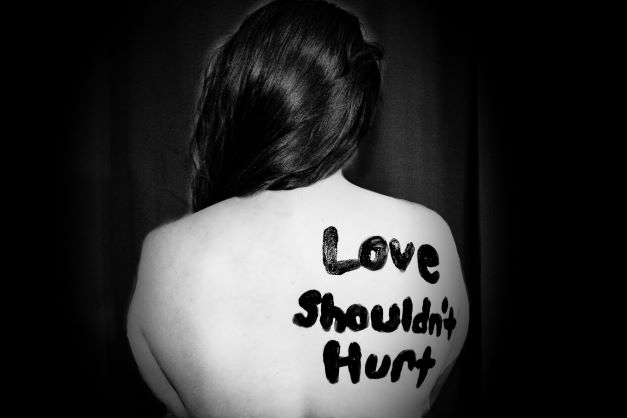 Being in an abusive relationship takes a tremendous toll on mental health. It can include physical and emotional abuse, all of which have devastating effects on how the victim of abuse feels about themselves and their quality of life.

Emotional abuse looks different from physical and violent abuse but is just as damaging and hurtful. However, it is also not always done with the intention of inflicting pain on another person. Sometimes the abuser’s behaviors stem from their own insecurities and codependency in the relationship.

Abuse may also come as a result of drug or alcohol use disorders. For example, some of the symptoms of heroin addiction include intense mood swings, anger, aggression, and other harmful behavioral changes that can directly harm those closest to the person with the addiction.

One or even both individuals in the relationship can become so codependent and addicted to the relationship’s dynamics that they are unable to see the patterns of emotional abuse.

Here are five signs of emotional abuse that can be identified in a relationship, from an internal or external perspective. Becoming aware of emotional abuse is the first step toward changing the behaviors and addressing the underlying emotional issues. 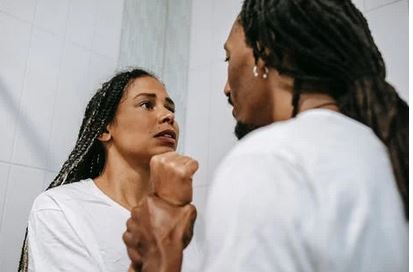 Boundaries are a fundamental part of a healthy relationship between two people, and when one person violates the boundaries of another, especially the boundary of privacy, this is abusive behavior. There is a strong correlation between lack of boundaries and stress, especially for the person who cannot maintain healthy boundaries with their partner.

Privacy entails personal space, possessions, feelings, emotions, and thoughts. People who are emotionally abusive tend to be controlling, and have difficulty respecting their partner’s privacy. They may go through their phone or email history, interfere with other relationships, or not allow them to have personal time to themselves.

These are all examples of boundary violation and privacy invasion, which is a way for them to control the other person. It can also stem from their own emotional insecurity, and fear of losing control in the relationship. This is emotionally abusive to the person who may feel they do not deserve to have boundaries, or their boundaries are constantly being transgressed. 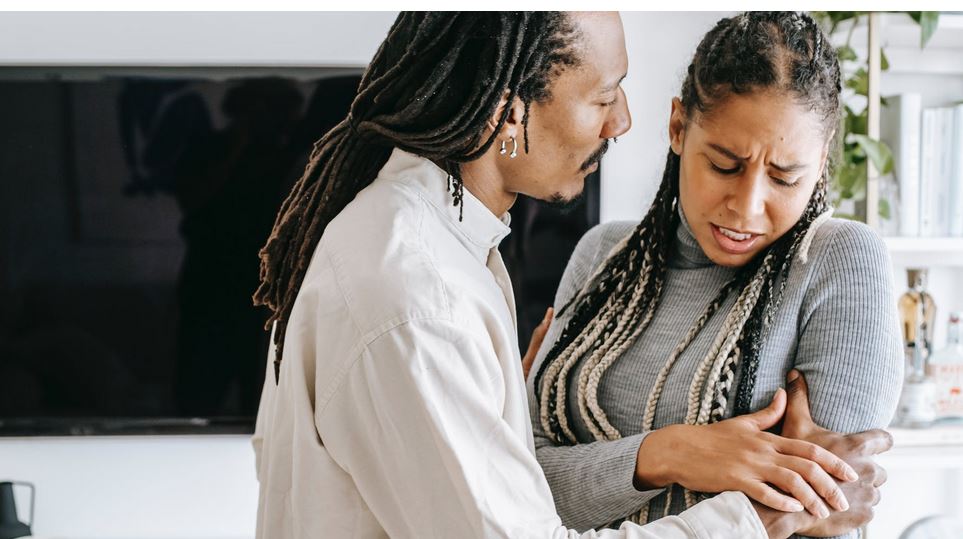 Emotional abuse is also not the same as conflict in a relationship. Conflict is a common and healthy part of most relationships, but it involves two people who still treat one another with respect and can resolve their issues without abusive behaviors and language. Emotional blackmail is a manipulative and abusive tactic to get one’s way.

Emotional blackmail occurs when one person leverages emotions against the other person, causing them to feel intense guilt and shame if they don’t give in to their partner’s wishes. Another type of emotional blackmail is using unreasonable ultimatums to force someone to do things or agree to things against their will.

Another abusive tactic of manipulation is gaslighting, which is when one person gets another to doubt his or her own rationale, or even reality. It is another way of taking insecurities out on another person by projecting on them, and making them feel as though they are being unreasonable, or even mentally unstable.

An emotionally abusive person may be passively or overtly aggressive in creating conflict that causes the other person extreme stress and even paranoia. They may become so emotionally distressed they start to believe they are the ones at fault. This can erode their self-confidence and self-esteem, making them codependent and at the mercy of their partner’s psychological manipulation. 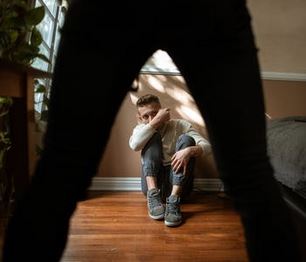 When one person constantly criticizes another and puts them down in front of others, this is a form of degradation and emotional abuse. It destroys their sense of self-worth and value, and gradually makes them dependent on their partner for validation and approval.

Taking away someone’s self-esteem is extremely abusive and debilitating. It can destroy their sense of identity and it can take years for them to rebuild themselves. An abuser might do this to his or her partner if they themselves are insecure and want to feel superior in some way to someone else, especially in front of others.

One of the reasons why identifying emotional abuse is so difficult is knowing when you or someone you know is being targeted by an abuser in a relationship. The damages caused by emotional abuse are just as deep and painful as physical abuse, but the signs are not so evident from an external view.

The signs of emotional abuse are mostly internalized, which means they present in subtle ways, such as mannerisms and behaviors triggered by the abuse. The abuser in a relationship will find ways to control, punish, isolate, or demean the other person. Ultimately, the abuser is trying to exert control, and may not even realize they are hurting his or her partner.

If you or someone you love are in an emotionally abusive relationship, call the National Domestic Violence Helpline for help. 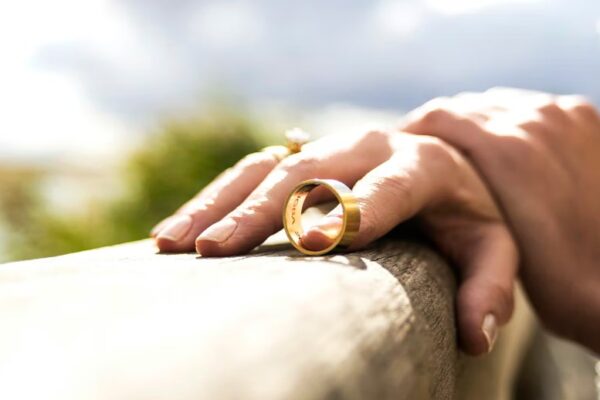 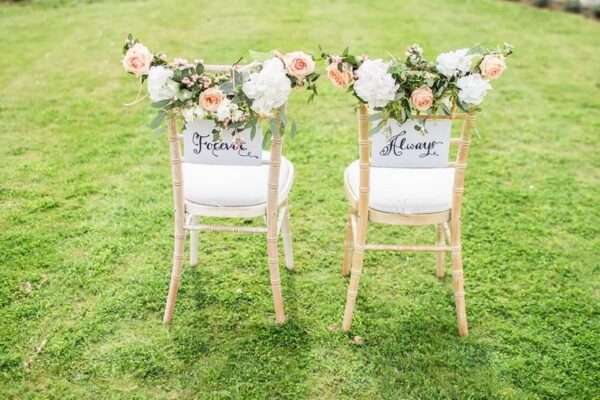