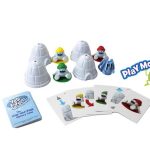 PlayMonster—the company behind award-winning games like Yeti in My Spaghetti has a new game for the holiday season. This time, the yetis are hiding under igloos, and children draw cards that tell them to find a certain yeti, peek under igloos or move them around, all while trying to remember which yeti is where. If they accidentally lift up the wrong igloo and find the snow crab, that means points are lost! Yeti Forgetti is a fun Hide-and-Peek Memory Game for children four up that makes a wonderful addition to game night play. 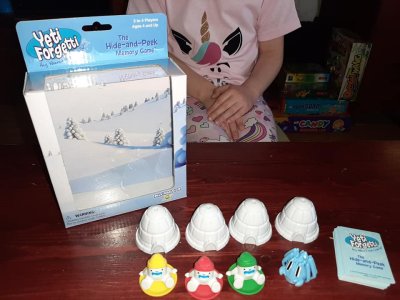 How to play Yeti Forgetti 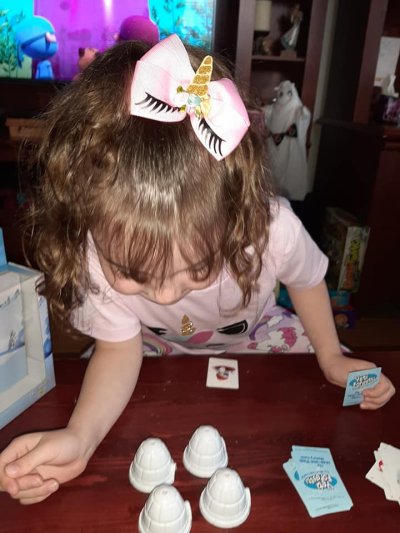 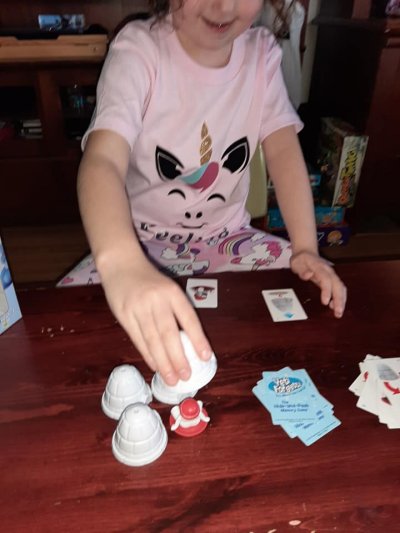 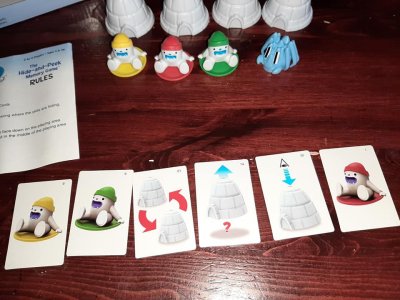 There are four different cards. If you draw a peek card, you get to peek into any one igloo through the hole in its top. A swap igloos card means you must swap two of the igloos around without lifting them up. A reveal card means that you can lift up one igloo so that everyone can see what is underneath. Should you draw a yeti card, you have to remember where that yeti is hiding.

For example: Say that the card you draw shows a blue yeti, then you must lift up the igloo with the blue yeti underneath. If you get it right, you win that card. However, if you get it wrong you discard your card and play goes to the next person. On your turn if you find the snow crab after drawing a yeti card or a reveal card, then you must discard one of the cards you’ve earned. 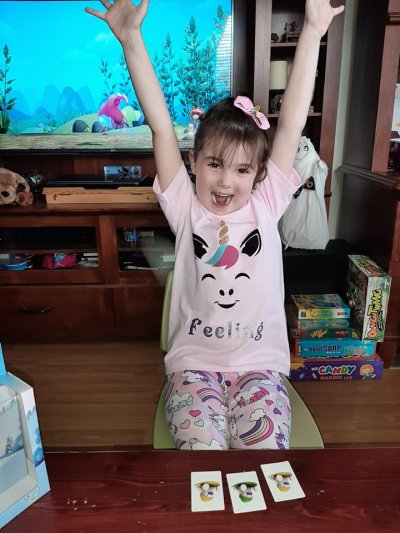 Overall, Yeti Forgetti from PlayMonster’ is a wonderful new addition to the Yeti line of games. Miss P and I had a lot of fun playing the game together and it is a  super easy game for kids to learn. 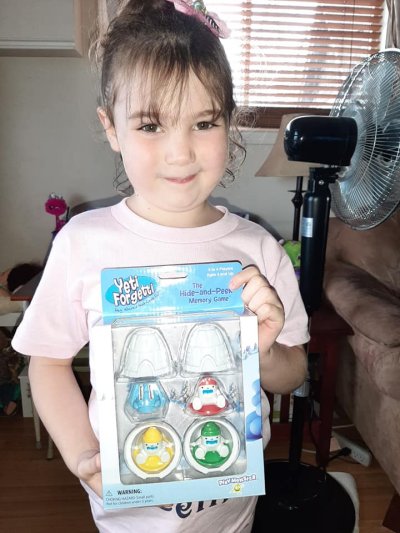 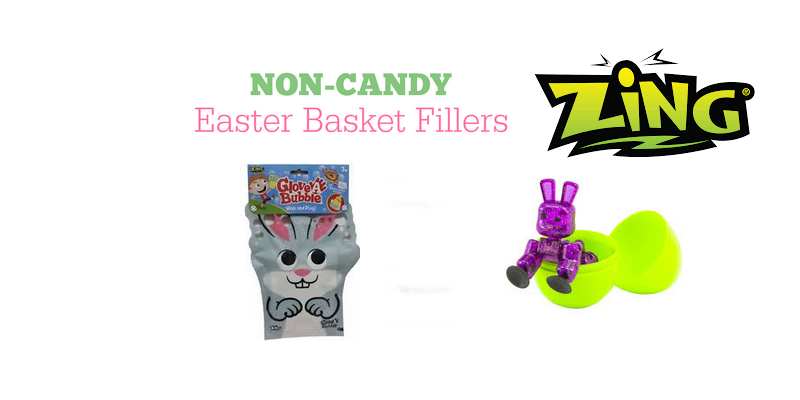 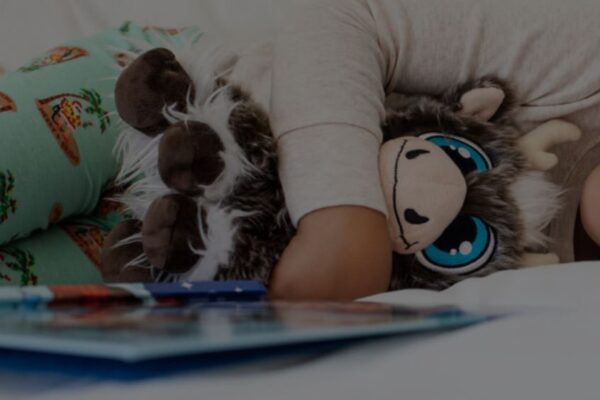 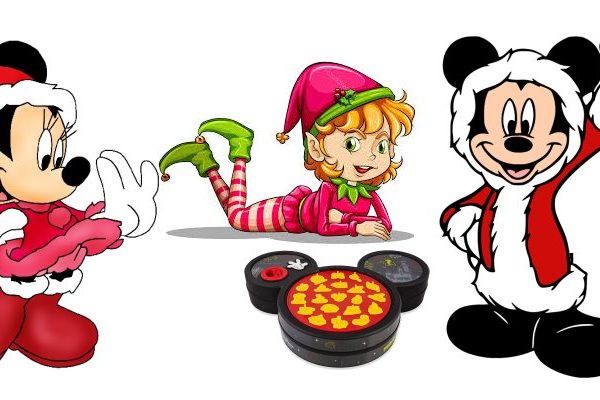