From the makers of Yeti in My, Spaghetti comes Yeti, Set, Go. For children aged four and up the object of the game is to be the first player to kick your meatballs onto the mountain. Get four meatballs on the lower mountain ledges or get one up top, next to the Meatball Mountain flag.

Players choose from one of four cute Yetis. Each Yeti has his own charming personality. Once players have chosen their yeti, they take turns positioning their yetis. Each player gets six meatballs. (Note: if you’re playing with less than 4 players, you can give each player an even number of meatballs.) When ready, you simply tap on your yeti‘s head to make him kick the meatball. The first to get all four meatballs on the ledge wins. If you happen to kick a meatball onto another player’s area, it will count on them.

The challenge of Yeti, Set, Go is not as simple as it looks. This game will definitely get you up and moving. You’ll be running around catching the meatballs that go flying across the room, which happens if you tap your yeti on the head too hard. My daughter tapped too hard on her yeti and I ended up almost eating one. Most of the time it’s difficult to hit the balls hard enough to get them onto the mountain ledge.

The little slope that should feed the meatballs to the yeti’s kicking foot doesn’t work either, and we found ourself using our finger to push the meatballs down to position them on Yeti’s foot.

Parents should also keep “Yeti, Set, Go” away from toddlers and infants, as the tiny balls are choking hazards.

The board is interesting in that it’s made up of four big pieces that clip together. Younger children will definitely need some help assembling the board. I also found that its difficult getting the entire game back into the box when play time is over.

Overall the concept off “Yeti, Set, Go!“is great, but in our opinion PlayMonster missed the boat on this one.

PlayMonster is a toy and game company that believes in the power of play to make a positive difference in people’s lives. Delivering great play value by designing, manufacturing and marketing quality products like the award-winning The Game of THINGS…®, 5 Second Rule®, Mirari®, Perplexus®, Don’t Rock the Boat™, Farkle, Chrono Bomb®, OK to Wake!®, Lauri®, Stratego®, Roominate™ and Wooly Willy® is how PlayMonster helps keep play alive for all ages. 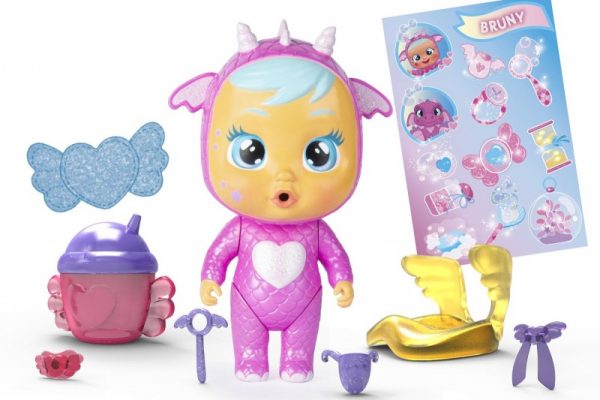 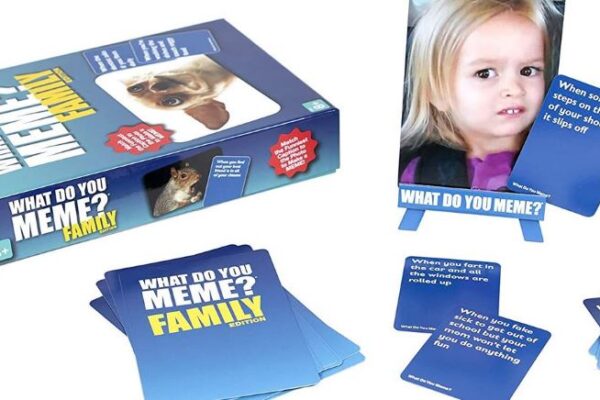 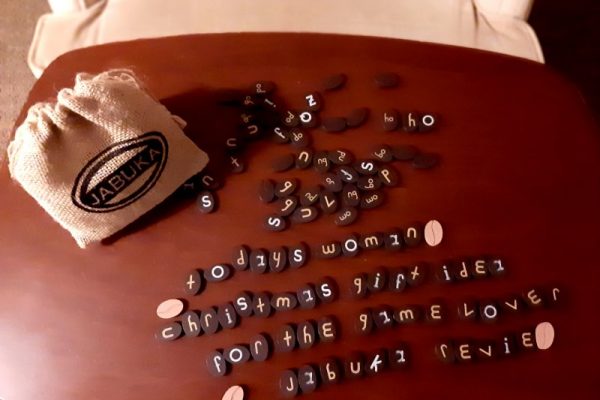