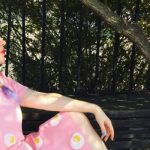 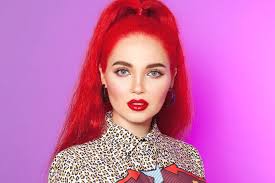 Doe Deere is the face behind many colorful businesses. One of the first businesses Doe was involved in is a makeup line called Lime Crime, but Lime Crime did not start as a cosmetic company. While living in New York, Doe began sewing her own line of fashion that was punkish and modern. She put the items up for sale on an auction website and found out that she had a knack for style and a following that liked it as much as she did.

From the clothing line, she branched out into the makeup. She wanted to make authentic products that were not tested on animals, and it was important to her that they were created from non-animal products too. One of the most popular styles from her Lime Crime cosmetic line was the unicorn series. Her cosmetic line became so successful that she was able to sell it.

The entrepreneurial spirit Deere developed from launching the Lime Crime line was very impressive for a young woman. With no formal training as to the inner 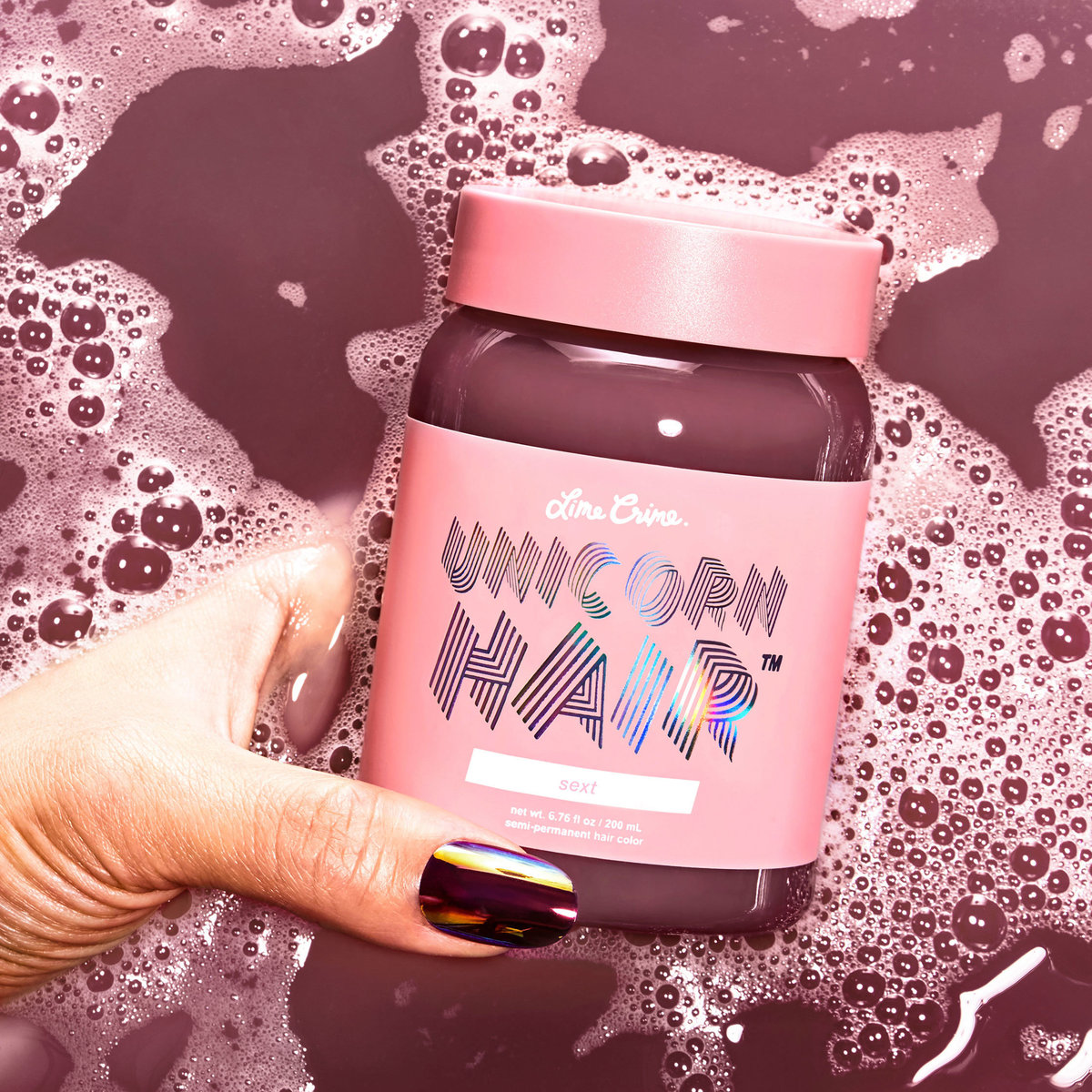 workings of the cosmetic industry, she set out to find a manufacturer that would meet her standards and that was willing to take a new, inexperienced person on board. With a lot of hard work and tenacity, Doe was able to locate a company that would make her products in smaller increments. It ended up being a wise choice for the manufacturer and Deere because she sold all of her first batches in less than ten days.

Doe Deere did not begin life with these grandiose ideas of the ability to make them happen. When she was younger, she and her family had to make do in a shelter until they could find housing. With this background, Deere developed an all-out attitude that shows in her work, and some might even say in her colorful appearance. It might be because of this early experience that Deere has a belief that anything can be done, and a few roadblocks just add to the magic of the process.

With some experience under her belt and not afraid of a little work, Deere ventured out into creating jewelry. The patterns for the projects were inspired by antique jewelry that she discovered. She did not take the project lightly but instead studied the craft of jewelers. The business became Poppy Angeloff.

The style of Poppy Angleoff is reminiscent of the Victorian dress and decor. Just as in her cosmetic products, she had set high standards for herself and the jewelry. She was going to create pieces that would last a lifetime and longer, which meant they would 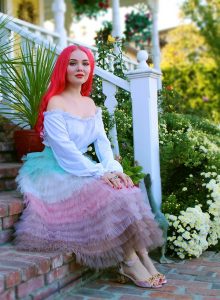 take time and precision to make.

The statement pieces are purposely bright, colorful, and wildly creative. Doe Deere was focusing on making a way for other girls to express themselves. Expression can often be silenced in young women, but Deere will have nothing to do with that. In all of her businesses, beginning with handmade clothing sold online to amazing pieces of modern antique jewelry, Deere allows herself the freedom to be real. 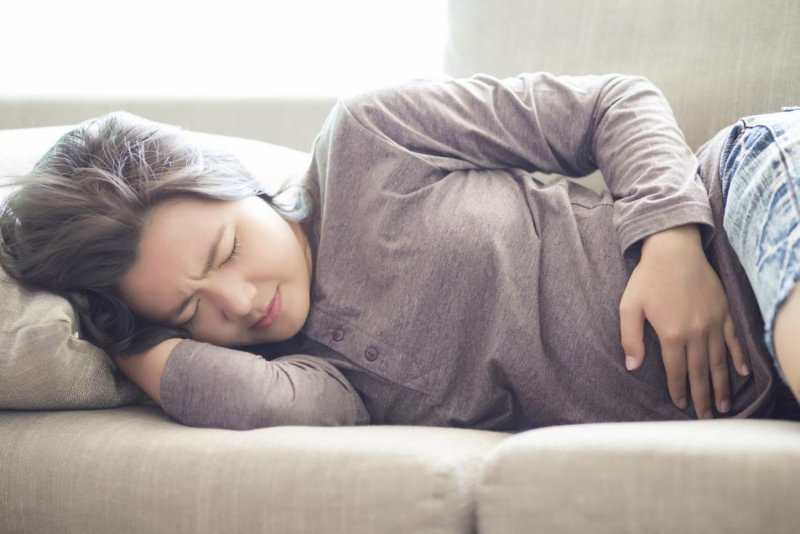 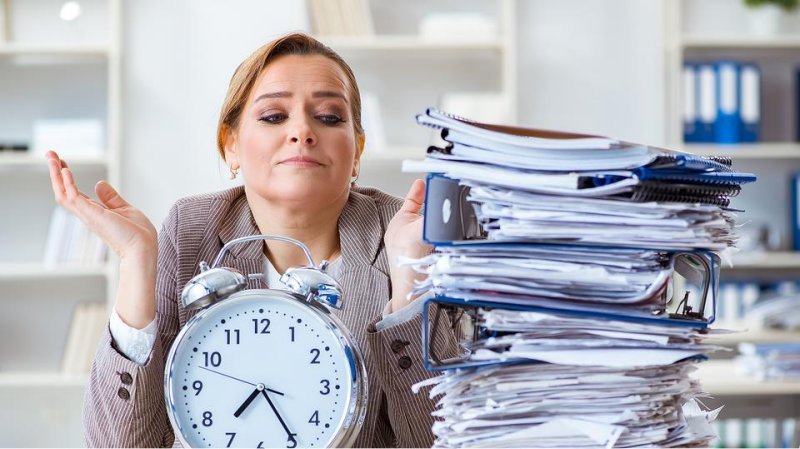