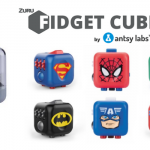 Attention comic and fidget fans. From the designers of the original Zuru fidget Cube, Antsy Labs brings to you DC Comics Superhero Fidget Cube and Zuru Marvel Fidget cube. Zuru, is combining your love to fidget with your love of comics.

The six-sided fidget cubes have an array of addictive features. There is a switch to flick up and down, the Breathe side, which is like a worry stones. There are five clicker buttons, two of which are silent for quiet fidgeting, and a glide side, which features a circular disk. 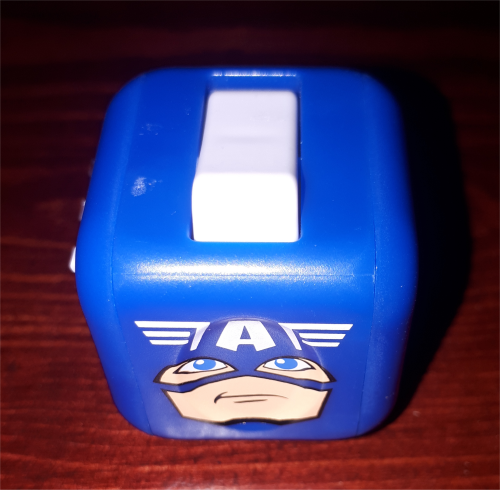 I must admit that I was skeptical when it came to the Fidget Cubes. I couldn’t understand what all the fuss was about. Once once I started playing with it the fidget cube, I realize it was highly addictive.

Although some experts challenge if fidget cubes are beneficial, many people feel they do relieve workplace stress and are a helpful tool for children.

The McLachlans state “It’s not uncommon to hear fidgeting being spoken about negatively. However, this behavior isn’t one that should continue to be mocked as inappropriate.”

Be it you are for it or against, Fidget toys are a popular trend that is showing no signs of slowing down.

Along with the Zuru fidget Cube by Antsy labs featured here, Zuru Spinner and Fidget Prism are also available via zurufidget.com. 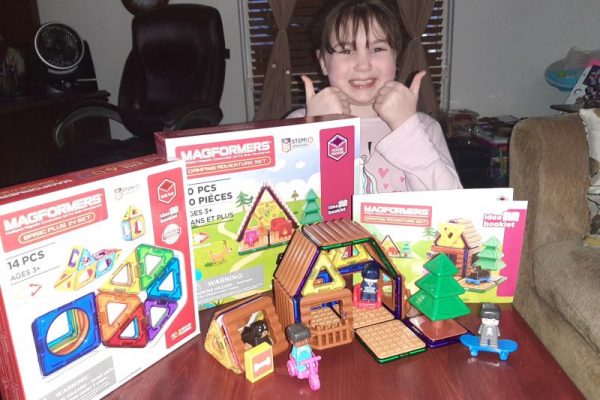 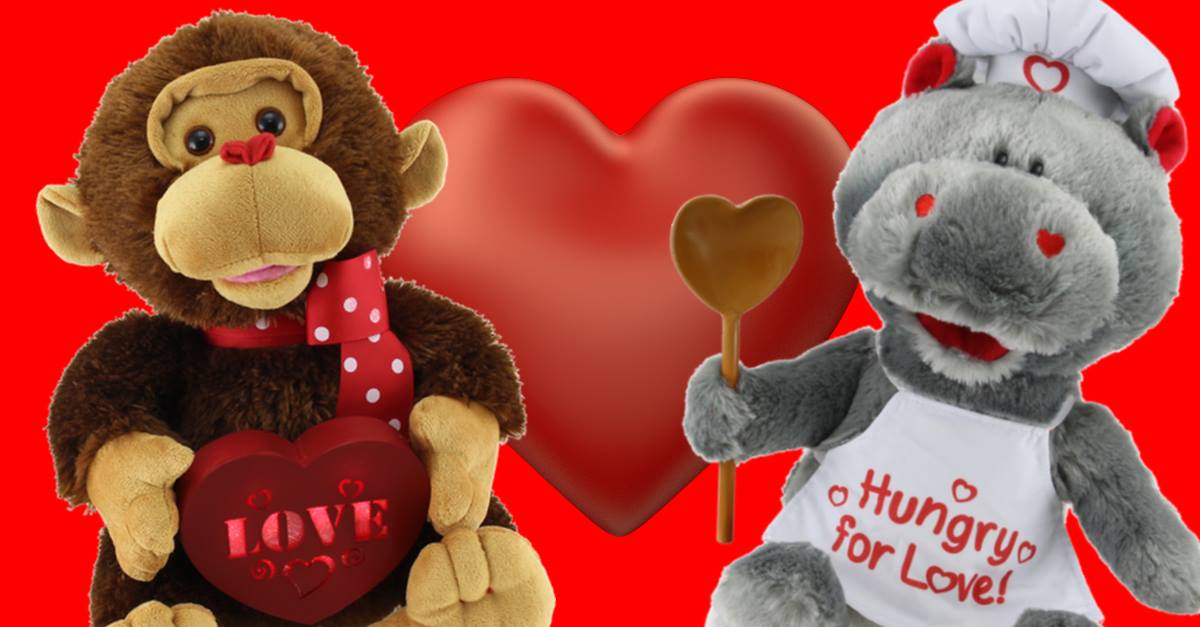 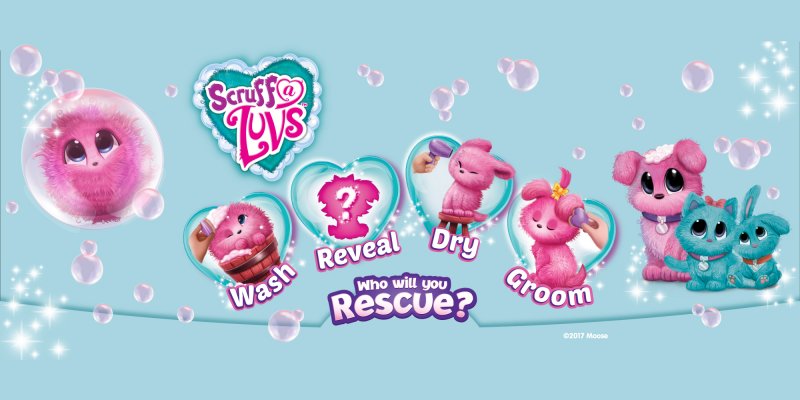