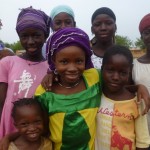 Childhood should be a time of innocence, free from violence and exploitation. The main focus should be learning, growing, sharing dreams with friends and family and exploring the world.Sadly this is not the reality for many of children today.

According to the ChildFund 2015 Small Voices, Big Dreams survey, rolling out in time to honor Universal Children’s Day, many young people feel unsafe at school, on the Internet and even in their own home. These fears aren’t limited to economically developing countries; children in economically developed countries share many of the same worries.

The results underline the critical need to make child protection a global priority. 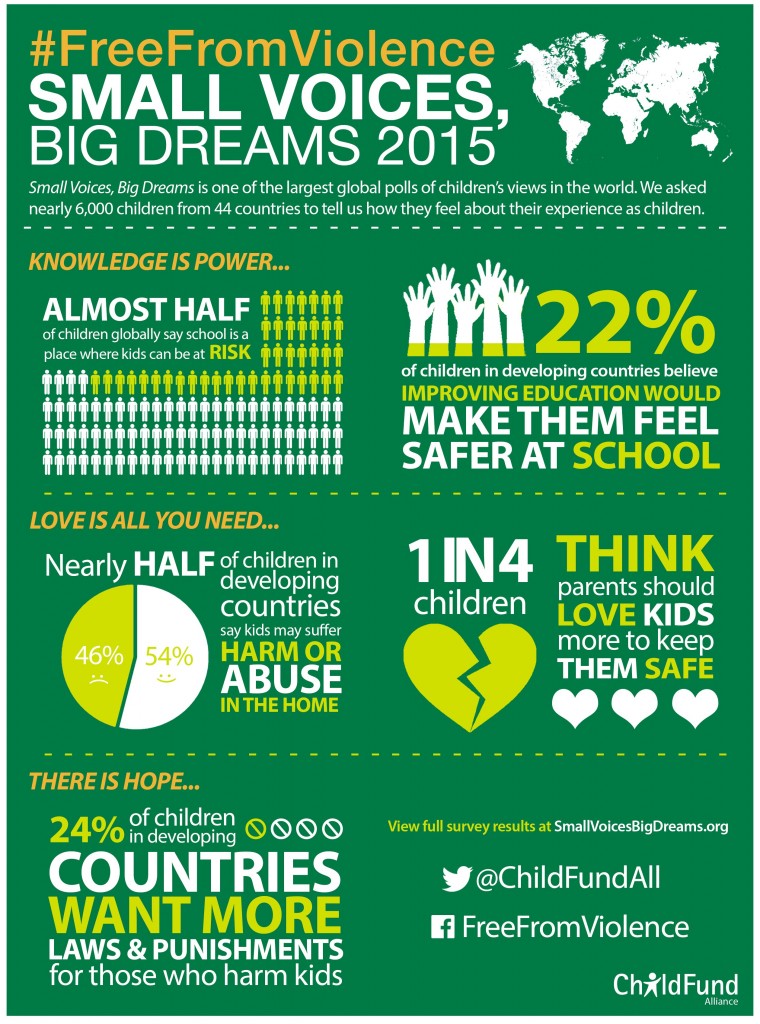 The sixth-annual Small Voices, Big Dreams survey provides a comprehensive look at children’s views on safety, violence and their rights. This year, nearly 6,000 10-to-12-year-olds in 44 countries across the Americas, Europe, Africa and Asia-Pacific, were asked for their views on issues that affect them.

Where do you think girls or boys may be at risk from harm such as being physically or emotionally abused or mistreated?

58% of children globally said girls and boys may be at risk walking in places where they are alone—the numbers are actually higher in developed countries at 68% compared to developing countries at 55%.

In developing countries, 46% of respondents answered that children may be at risk from harm at home, compared with 28% in developed countries. This number skyrockets to 94% of children in Togo and 91% in Ghana.

Further, the survey found an overwhelming majority (87%) of France children said children are at risk of mistreatment and abuse online; three times higher than the global response of 28 per cent.

Almost half of all children in the developed world (47%) identified school as a place where children may be at risk of mistreatment, indicating the need for safe school environments. In particular, those surveyed in Canada (64%) showed a high degree of concern for the potential harm children might experience at school. 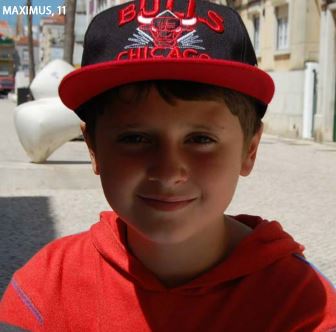 MAXIMUS, 11, is from Canada where three-quarters (77%) of survey respondents say children are at risk of harm when walking outside alone. 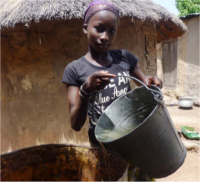 DJENEBOU, 12,  is from Mali where one in five (21%) believe encouraging children to go to school would help keep them safe from harm.

Why do you think adults mistreat children?

Almost half of children in Australia (45%), and in all the developed countries surveyed (43%), also said that adults mistreat children because they were victims of abuse themselves.

What is the most important thing adults, especially parents or other caregivers, could do to keep children safer from being mistreated?

The international study found that more than one-quarter of the those surveyed worldwide think adults can keep children safe by loving them more — a basic need that adults have the responsibility to meet. This figure rises to almost one in three children (31%) in developing countries.

Globally, 13% of respondents believe adults should educate others about why children need to be treated well. This number is highest in Ethiopia (28%), Zambia (28%) and South Korea (24%).

If you were the leader of your country and could do one thing to keep children safe from mistreatment, what would it be?

I encourage you to read and share the  Small Voice, Big Dream survey report 2015. (http://www.childfundalliance.org/docs/SVBD-Global-Report.pdf)