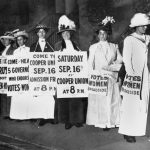 It’s hard to believe that just 100 years ago, women finally received the right to vote. Many of us take this right for granted, unaware of the fight our great-great-grandmothers took part in to give us the life we have today. However, we still have a long way to go for equality. We need to continue the fight just like the women of the past. It’s important for us to understand the past so we can appreciate what was done for us and do the same. 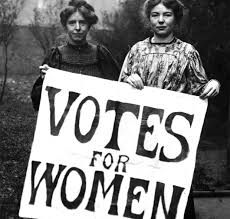 The 19th Amendment, which allowed women to vote, was ratified on August 18, 1920. Shortly after, Warren G. Harding won the election against James M. Cox. This was the first election that all women were able to participate in. However, the fight for the right to vote began significantly earlier. Women were fighting for the right to vote since the middle of the 19th century in both the United States and Britain. Realizing that they need to get organized, women formed the International Council of Women (ICW) in 1888.

Digitized newspaper archives give us a window into the women’s suffrage movement of the early 20th century. Some of the most vocal women were Alice Paul, Hallie Quinn Brown, Rosalie Gardiner Jones, and Susan B. Anthony. These women fought opposition from a number of different groups- citizens, the government, and even their own families. Rosalie Gardiner Jones did not have support from her own mother and sister, but she still stood by her beliefs. Protesters against her protest even hit her with eggs and tomatoes. Alice Paul was imprisoned for her protests. In jail, she was force-fed and threatened to be committed to a mental hospital.

These women eventually saw progress. They started to gain support throughout the country. Each state slowly started to see that women deserved to be treated like people, too. This opinion grew after people saw what a large role women played while men were away fighting WWI. Tennessee was the last state to really fight the progress. Luckily, they eventually gave in.
The women’s suffrage movement was heavily intertwined with the abolition movement and getting rights for black citizens as well. Many of the leaders of the suffrage movement used their voice to continue the good fight. The goal was not just to help women. It was to help all oppressed peoples.

The right to vote was only the beginning for women. Women started expressing themselves more freely with their clothing in the 1920s. They even started daring to cut their hair short or wear pants. Women also started establishing their place in the workplace. More and more women took on work during WWII and subsequent wars. However, things still weren’t even. Women were only given the opportunity to work certain jobs. The workforce was still a man’s place. Women decided that this wasn’t fair and there was another women’s rights movement that took place in the 1960s and 1970s. Women burned their bras and showed people just how strong they could be.
We as women have come a long way in the last 100 years. However, we still experience discrimination at times. We see that more clearly than ever with the #MeToo movement exposing people for their horrendous behavior. Luckily, some people are actually getting prosecuted for their actions. There’s still work to be done, though. We have a duty to protect our foremothers’ legacy and keep up the fight. 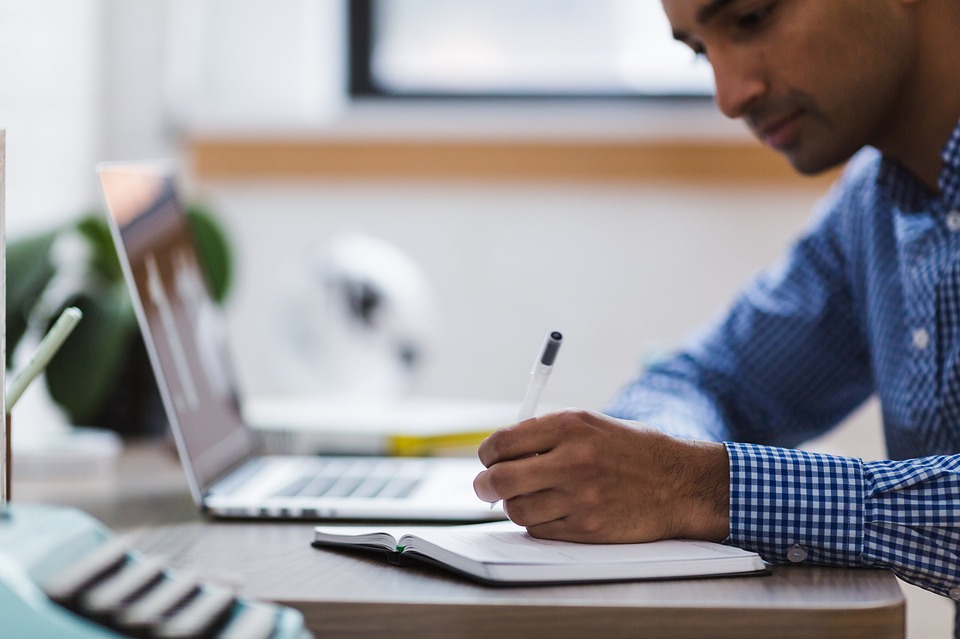 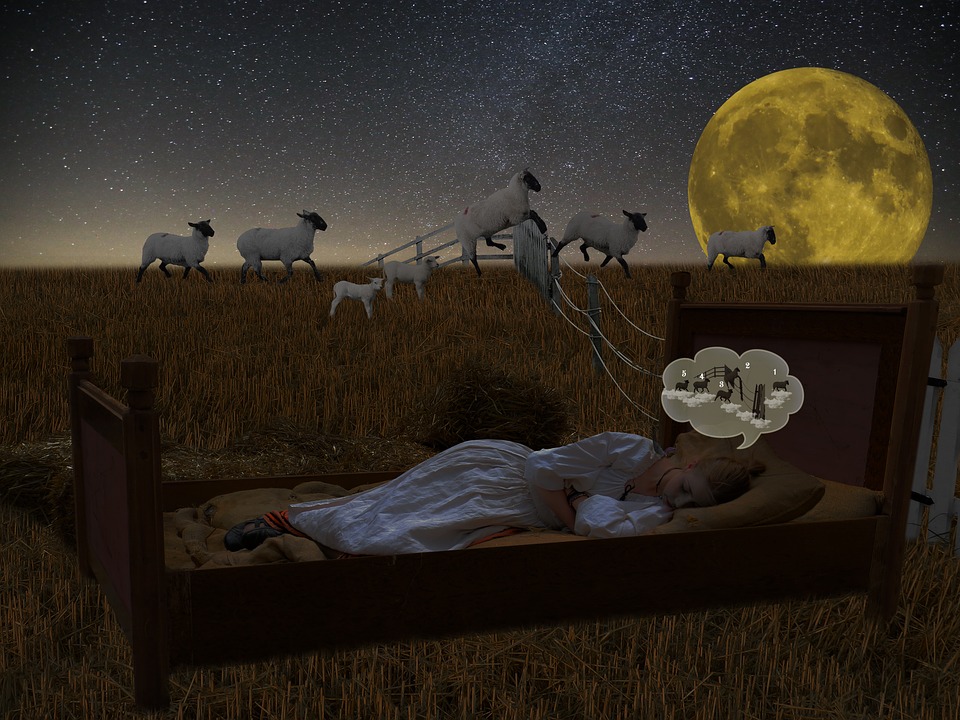 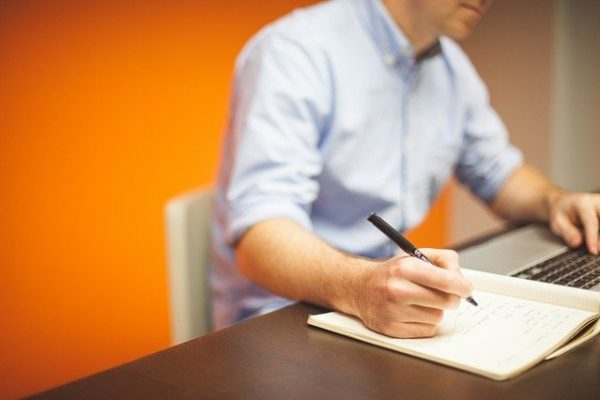