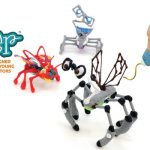 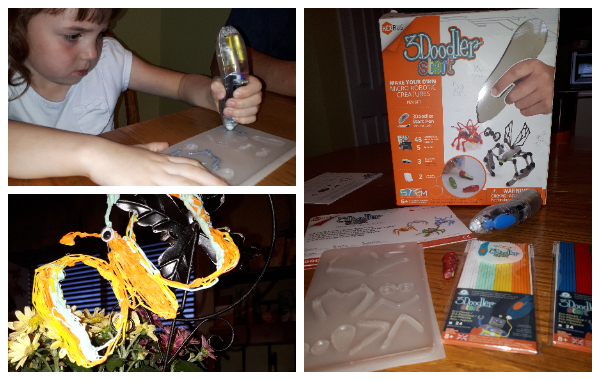 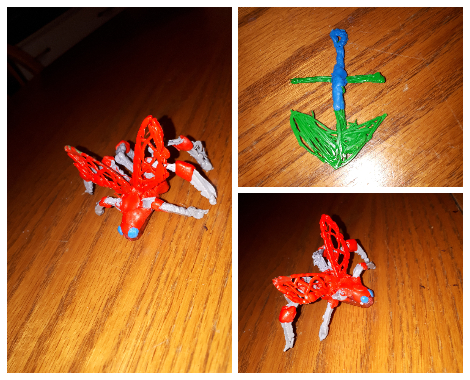 Rose DesRochers is a Blogger, Writer, product reviewer and Founder of Today's Woman. Please feel free to contact me if you are a company with a product for me to review.
Website https://www.todays-woman.net
Posts created 880 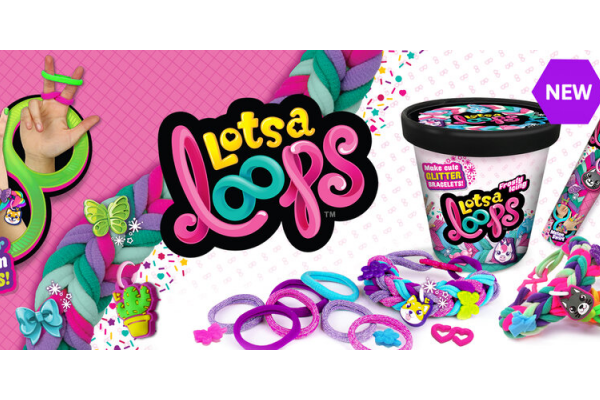