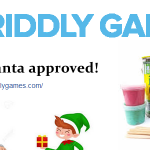 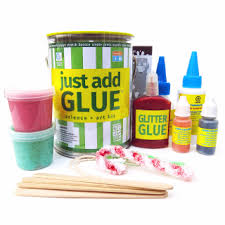 This kit concentrates on the scientific basis of polymers.  The word polymer means ‘many parts.’ Polymers when used in 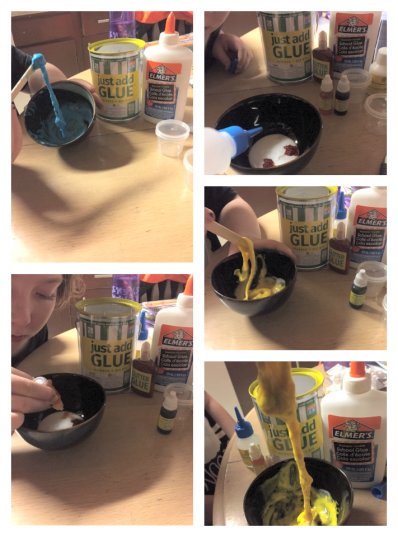 this context means many ingredients to form different consistencies of putty.  Polymers are chemical compounds in which the molecules create full connecting chains to create solid masses.  The thickness of the mass is determined by how many molecule chains there are.  The longer to chains the thicker the solid becomes.

To start the experiment, you add water to the smaller bottle of borax, and to the two bottles of powdered food colouring and mix well.  Next: add a controlled amount of glue to a bowl. We used about six tablespoons of white glue.

Then we added six drops of blue food colouring, and nine drops of the diluted borax.  We used the Popsicle sticks to mix. The mixture quickly became thick and less sticky, proving that those molecules were becoming intertwined and forming long molecular chains.

We decided to try to prove or hypothesis and changed our amounts.  This time we used the controlled amount of white glue. We added five drops of yellow food colouring and only six drops of the liquid borax. Sure enough this mixture was much more sticky and far less pliable.  Hence, proving our hypothesis and showing that less molecular chains were formed and leaving us with a much less solid and stable compound.

Next, we decided to not only use the white glue, but also an equal amount of glitter glue.  Combining both to come to our 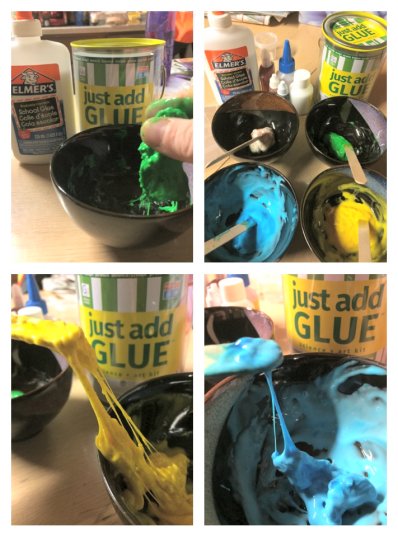 We added six drops of the liquid borax solution and mixed.  Although. we added the same amount of glue and borax as the last mixture, this time the consistency was thick, but not smooth.

The mixture was quite chunky and not very pliable, proving something we hadn’t even considered.  The type of glue used is also a factor.

The added ingredients in the glitter glue obviously caused breaks in the molecular chains causing the mixture to become chunky.

We  tried a few other combinations to create a much thicker putty. Combining both the blue and the yellow food colouring  we made a green slime colored putty.  We were able to create a very pliable putty that we could role and shape.  The consistency was still a bit thin and did not maintain the shape for extended periods of time.

Every small change we made to the amounts added changed the consistency of the slime.  The more borax added, the more stable the putty.  We found that the glitter glue was really not the best to use when trying to achieve stability.  We were able to pull and stretch our putty, but at about eight inches or so the putty broke off. This proves that although the molecular chains of the polymers were stable, they also had limitations in terms their strength.  We tested those limits and had a great time doing so.

This science and art kit is such a foundation to basic chemistry and molecular behavior. This experiments are kid friendly and intriguing to young minds.  I love the combination of science and messy craft.  Who wouldn’t want to learn while making a slimy mess.  Fantastic kit by ‘Griddly games’.  We love the ‘just add glue’ kit and look forward to trying and experimenting future kits!

Griddly Games added Just Adding Sun to it’s line: Just Add Sun  is a “hot” new solar oven that uses the sun’s energy to heat up tasty treats. The product includes directions to melt s’mores, make nachos, or even cook an egg, among many other activities that all use the power of the sun. With the Just Add Sun Solar Science and Art Kit you can learn how solar energy works and eco-friendly energy alternatives. See how the energy of the sun can be used for heating and cooking, and experiment with light, heat transfer, reflection, and more! Griddly Games has even included ‘upcycle’ items to create fantastic art! It is on our wish list!

About Griddly Games: Griddly Games get you going. The company, based in Richmond, near Vancouver, British Columbia, creates award-winning games and activity kits for kids that deliver innovative, engaging fun that brings people together. Founded in 2007 by Reisa Schwartzman, a mother of three boys, who took it upon herself to deliver wholesome family fun that multiple ages could enjoy at once, Griddly Games offers products that inspire laughter and fun, while promoting an active and healthy lifestyle. Griddly Games instill a strict company philosophy to encourage social interaction, learning, strategy and challenges that anyone (from across the grid) can enjoy.  To discover more about Griddly Games, visit www.griddlygames.com and get all of the most up-to-date, immediate information by interacting with the company on Twitter, Facebook, Instagram and YouTube. 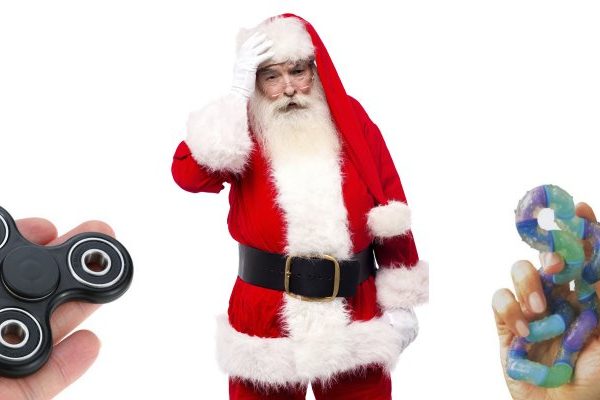 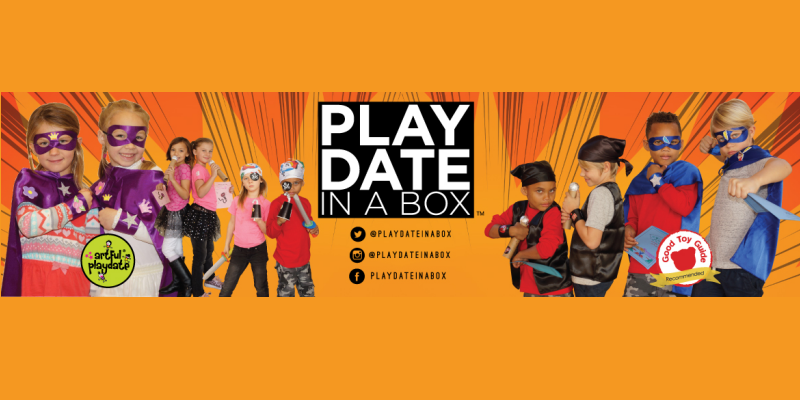 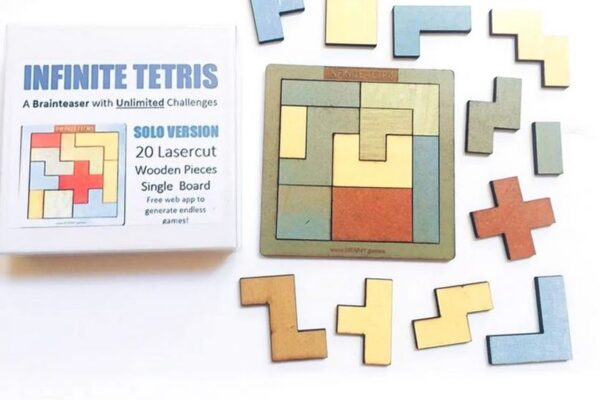