3 Little Pigs and the Big Bad Wolf Board Game is based on the popular nursery rhyme. Help the three little pigs on their adventures as they build their houses and hope to avoid the huffing and puffing, Big Bad Wolf.

Each player chooses one of the pigs to play and gets a house plastic stand of that pig’s color. Players take turns rolling the die. 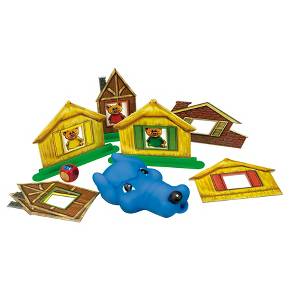 To startbuilding your house, a player must rest roll a ‘pig’ on the game die.

After a player has successfully collected their pig, they try to build their houses in order of the well-known fairy-tale. When a player rolls a wolf on the die, he takes the soft and squeezable Big, Bad Wolf, and tries to blow down one of the other players’ houses, causing that player to have to start all over again.

The 3 Little Pigs game combines skill and a dash of luck. Kids will love the soft and squeezable Big, Bad Wolf that actually looks like a huge bath toy. Unfortunately, the wolf doesn’t seem to really blow a lot of air, so we played that if someone rolled a wolf you could try blowing the house down using your own hot air. The game ends when one player successfully builds their house of brick. 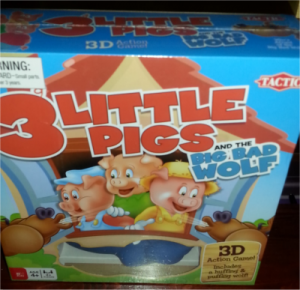 Overall, The game is well thought out and easy for little ones to learn. The stands are sturdy as well as the actual houses. It would have been nice if the wolf actually blew enough air to blow the house down and you didn’t have to inter-vice, but overall it’s a cute game. Perhaps Tactic games will revise the game in the future and come up with a better idea for the wolf.

About Tactic Games: Tactic Group® is an international and fast growing developer and marketer of board games. Their mission is to produce entertaining games that offer moments of genuine delight and entertainment to family and friends the world over. To discover more about Tactic’s wide range of games, visit www.tactic.net/USA 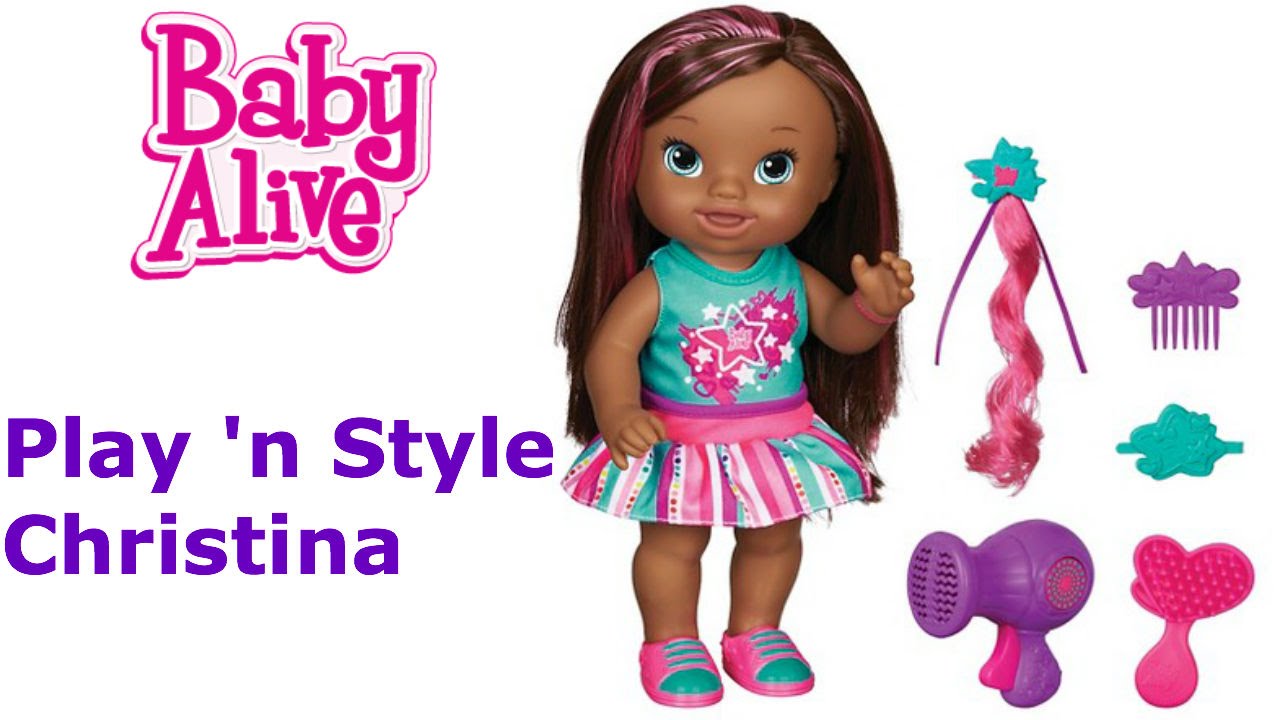 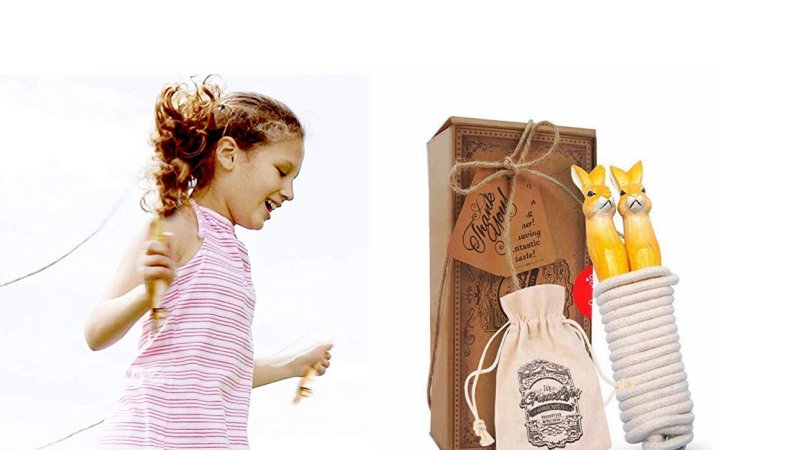