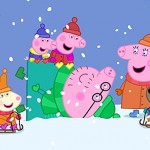 For anyone living with someone under five years old, Peppa Pig will be very familiar. For those unfamiliar, Peppa Pig is a four 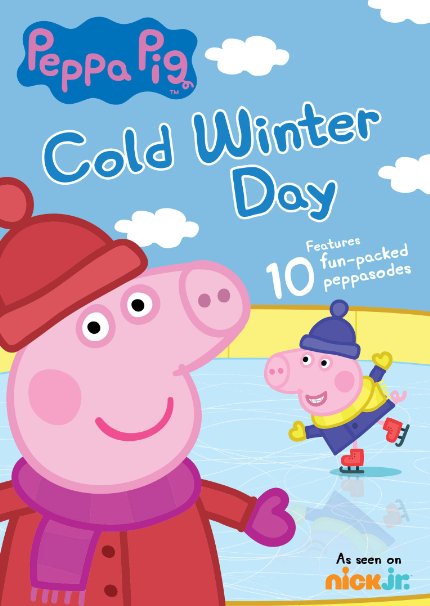 year old pig with a very loud oink. She lives with her two year old brother George, Mummy pig who works at home on her computer and Daddy pig who works as a architect. Each of her friends is a different kind of animal — with a last name matching the type of animal each is.  A global sensation, the show airs in 180 countries around the world and is translated into 40 languages. On the DVD front, eOne  has released “Peppa Pig Cold Winter Day” just in time for the holiday season.  The DVD features an assortment of episodes featuring the adventures of Peppa and friends. It is the perfect gift for the preschooler on your gift giving list.

In Peppa Pig: Cold Winter Day, preschoolers favorite pig, Peppa Pig, is ready to show preschoolers how much fun awaits this winter season.Young viewers join Peppa and her family and friends as they build a snowman, throw snowballs, race their sleds and much more! The new release features 10 “peppasodes” that are filled with all the kindness, laughter, and gentle life lessons that make Peppa Pig one of the world’s most beloved preschool properties.

Each episode runs about five minutes. Overall, ” Peppa Pig: Cold Winter Day” is  the perfect DVD for Peppa Pig fans to watch all year round, but especially in the upcoming months. Aside from Curious George, Peppa Pig is one of the most watched series in our house at the moment.

Airing on Nick Jr., Peppa Pig follows the adventures of Peppa, a loveable, exuberant little piggy who lives with her brother George, Mummy Pig and Daddy Pig. Peppa’s favorite things include playing games, dressing up, days out and jumping in muddy puddles. All episodes are wholesome entertainment for the entire family; Peppa’s adventures always end happily with loud snorts of laughter!

Entertainment One Ltd. (LSE:ETO) is an international entertainment company that specializes in the acquisition, production and distribution of film and television content. The company’s comprehensive network extends around the globe including Canada, the US, the UK, Ireland, Spain, Benelux, France, Germany, Scandinavia, Australia, New Zealand, South Africa and South Korea. Through established Entertainment and Distribution divisions, the company provides extensive expertise in film distribution, television and music production, family programming and merchandising and licensing. Its current rights library is exploited across all media formats and includes more than 35,000 film and television titles, 2,800 hours of television programming and 45,000 music tracks. 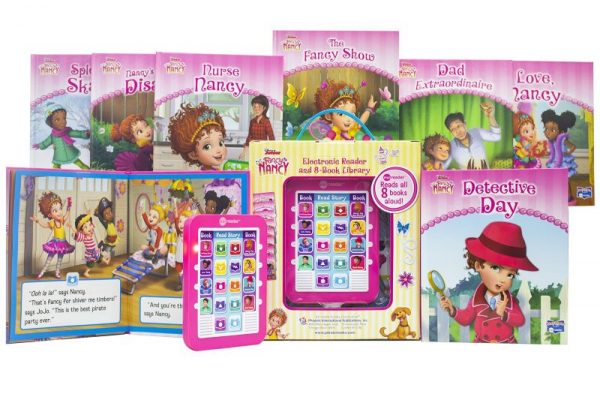 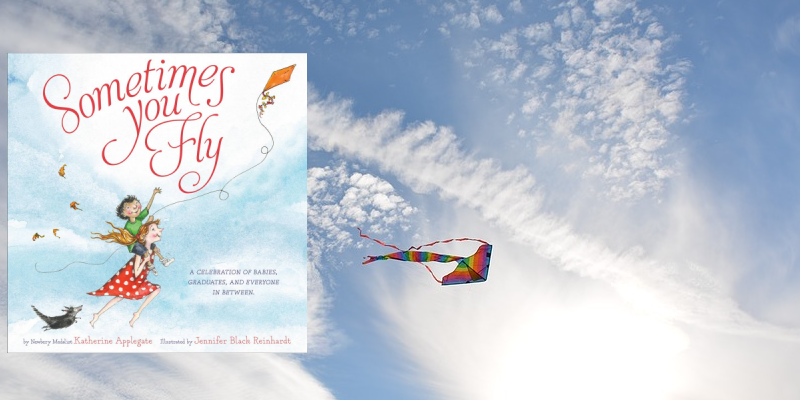 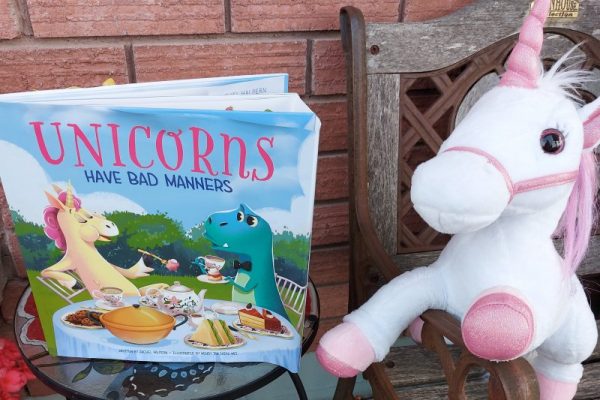