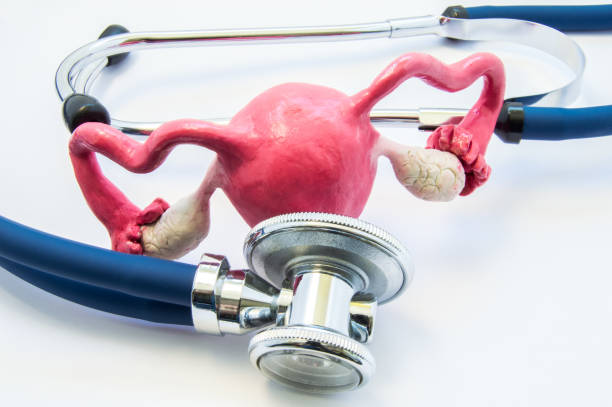 If you come to this post via Google then you already know what Endometrial Ablation is. For those who don’t know it is a procedure to remove a thin layer of tissue in the uterus.

One in seven women suffer with abnormal uterine bleeding during their reproductive years, according to Fraser et al. Endometrial ablation has become a very popular surgical procedure used by gynecologist to combat this problem. 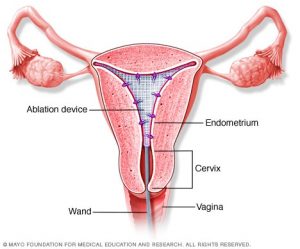 I had my first Endometrial Ablation at age 27 to treat heavy periods. I was done having children, and my husband already had a vasectomy. Therefore my gynecologist at that time suggested Endometrial Ablation. The first procedure was unsuccessful, so two years later I had a second. For me it had a 100 % success rate in reducing my heavy menstrual flow. In fact is stopped it completely.

Nonetheless, my body still experienced hormonal response. With each ovulation due to my still functioning ovaries, my body try to create new life. This continued for 15 plus years during each of my ovulation cycles.

Over time, it resulted in endometrial regrowth,  overgrowth in the lining and the presence of uterine polyp and pelvic pain.  I went  six years and saw three gynecologist before it was recommend I under go a biopsy. My new gynecologist suspected that I had endometrial cancer.

Sadly my gynecologist was unable to perform a  successful endometrial biopsy due to uterine scarring. Since cancer may be missed behind the adhesion it was recommended that I undergo a complete hysterectomy. My hysterectomy was successful and no cancer was found. I was fortunate and my thoughts and prayers are with those less fortunate that their cancer is missed or undiscovered.

Cases like mine and other case series add to the growing evidence of the difficulty in assessing the endometrial cavity after an ablation.

Are there complications from endometrial ablation?

It may appear totally safe at first. The problem is years after this procedure, uterine scarring can occur.

Age at the time of your procdure is the single most important risk factor. Women who have Endometrial Ablation before the age of 40 have a significantly increased risk for hysterectomy. In fact, according to case series for those younger than age 40, the hysterectomy rate is 40%.

A endometrial ablation is not contraceptive. Pregnancy is possible after. However, these pregnancies are at a higher risk. Your pregnancy may end in miscarriage due to the lining of your uterus being damaged, or you may have an ectopic pregnancy.

I can not tell you not to get an Endometrial Ablation or am I suggesting an alternative. I am sharing what happen to me in hopes that you will not have to go through what I did.

Can anything be done to prevent pregnancy after endometrial ablation?

Likelihood of Hysterectomy after Endometrial Ablation

One thought on “My Endometrial Ablation Experience” 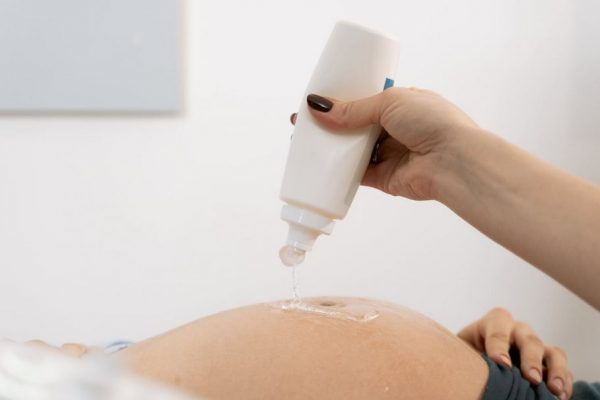 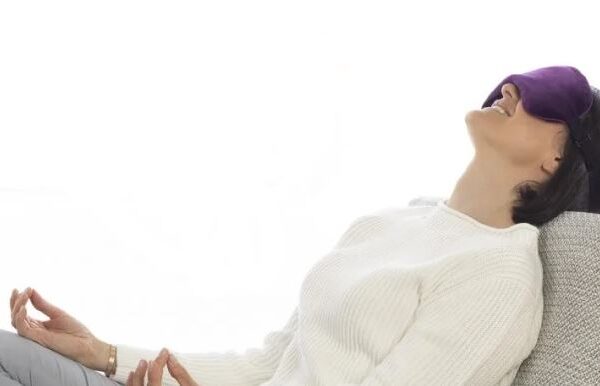 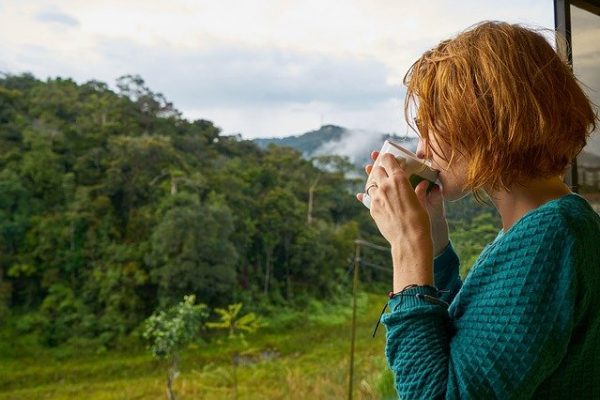 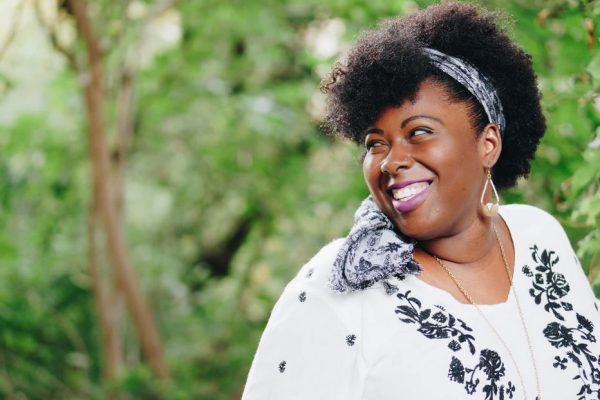