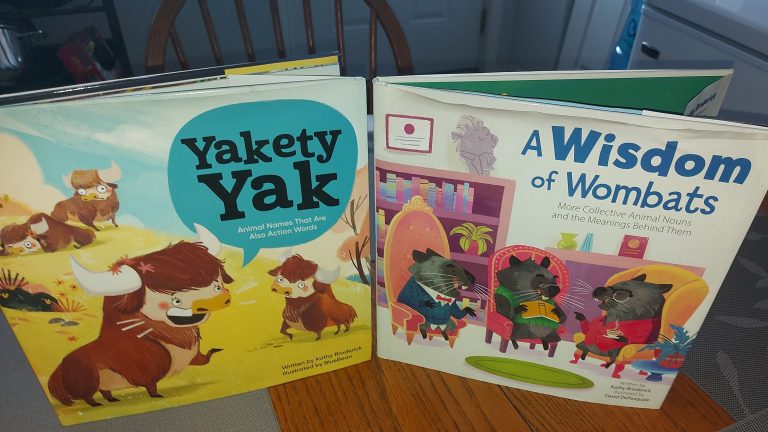 Grade three is a fundamental grade for elementary students as they will be using all the skills they have learned in prior grades to stronger reading comprehension and writing skills. By the end of the grade three year your child should know what a noun is, pronoun, verb, adjective and adverb is. My daughter who is entering grade three this upcoming September has been learning all about nouns, and adjectives this Summer. Because, adjectives, nouns and adverbs can be especially tricky for 3rd graders like my daughter, I have added two new books to her summer reading list. Both books are written by Kathy Broderick. 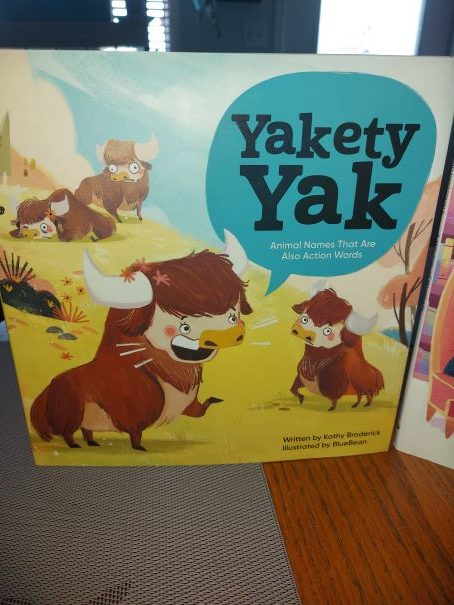 Yakety Yak – Animal Names That Are Also Action Words is a newly released book written by Kathy Broderick about 16 animals with names that also act as action verbs. In this humorous book each animal’s name and its sound-alike verb are used in a short sentence printed in bold text. Printed in smaller text below is phonetic pronunciation and a definition of the verb. For ” A perch perches before a big jump” the illustration shows a yellow perch purching on a tree stump before his big jump into the water where there are other perch fish swimming. Illustration of “a bear bears bread and butter,” shows a bear working as a waiter in a restaurant bearing a tray of bakery treats. Teaching verbs and or teaching adverbs can be a lot of fun with Yakety Yak, although young readers may need some help in understanding a few of the action words. Children will definitely enjoy the amusing illustrations by BlueBean. 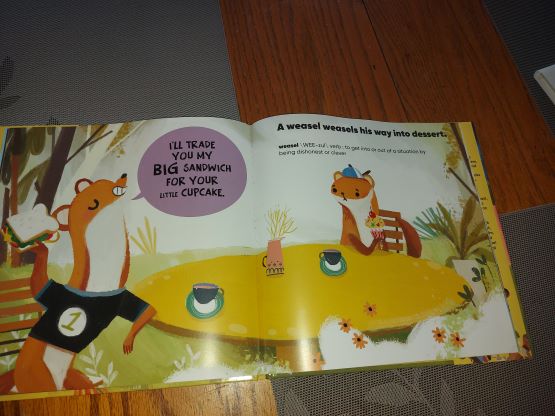 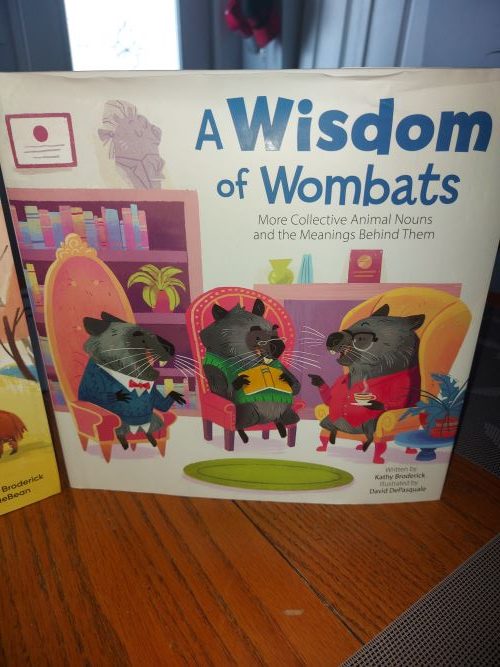 A Wisdom of Wombats: More Collective Animal Nouns and the Meanings Behind Them 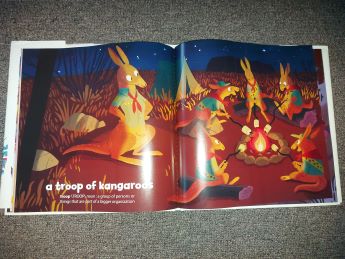 Overall my daughter and I enjoyed both of Kathy Broderick’s new books and look forward to adding more books by Broderick to our reading library of books. Both books are published by Sunbird Books. For further information, visit www.sunbirdkidsbooks.com 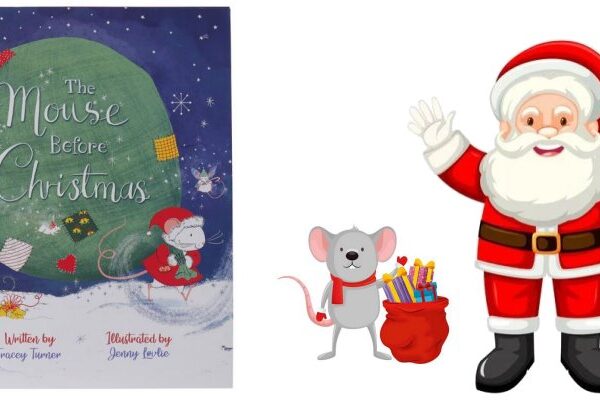