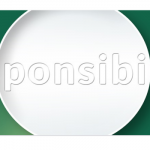 In recent years, there was an increased interest in the notion of corporate moral responsibility. Generally, either it is defined by the law or exists in everyday life. Moral responsibility is simple enough for understanding. Morality is the notion that exists in any moral problem and with which people deal on a daily basis. It generally predetermines what is correct and what is wrong in one’s behavior.  For ages, deciding what can be considered as “morally obligatory” was a principal concern only of ethics. The notion may be described either in terms of obligation/duty or culpability.

There are several factors that identify if a person is morally responsible for what has happened. First of all, an individual causes it and is directly connected with the injury. Also, to become morally responsible, a person should cause injury consciously. Lastly, one should know that there were the ways of how the accident could be prevented without violating moral principles.

The Essence of Notion

To begin with, the factors were extended due to the idea of strict liability, the type of liability which does not depend on one’s 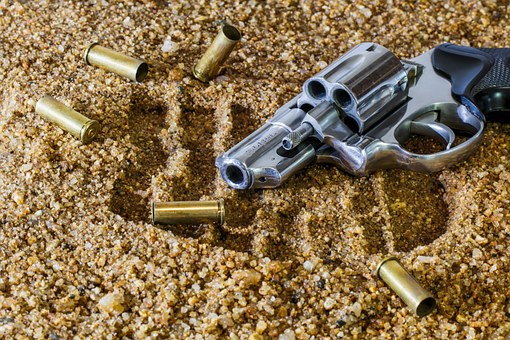 intent to harm. Hence, today corporations are responsible for injuries clients cause to themselves even if the company has never had the possibilities to prevent what has happened. The company’s frameworks of moral responsibility were even extended to suppliers and end-users. 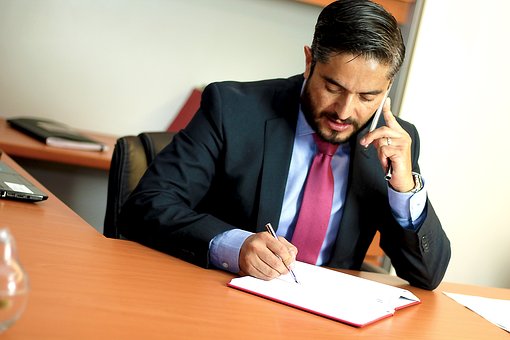 In recent years, many individuals argue that the factors discussed above contradict greatly with the original interpretations of moral responsibility. The problem is that it is not clearly understandable what are the limits of a company’s moral responsibility, and when exactly it becomes responsible for the ways in which customers wrongly utilize its products. Also, there are single cases when customers intentionally misuse the products to affect a company’s business negatively. Hence, it becomes crucial to discuss the ethics of product usage to identify how to minimize a company’s vulnerability to moral responsibility.

The companies generally have two variants: to address the problem in advance simply monitoring who buys the products or solve the issue after with the help of lawyers. Unfortunately, many corporations ignore the first variant as they become immediately responsible for the ethics of product usage. However, it is eventually in the company’s best interests to address the issues of moral responsibility in advance to maintain business goals and minimize the costs.

Today, due to technological progress, many new significant questions arise. It does not matter what the industry is taken into account. Addressing the ethics of product usage can help cultivate moral values and decrease the hazards coming from the extended interpretation of corporate moral responsibility. As entities, companies are also responsible for their actions. Unfortunately, in case if companies such as gun manufacturers do not check in advance who the buyers are, they are directly connected with the violations of the ethics of product usage. Hence, the question should be addressed not only in internal company’s discussions but at the national level as well to address the issues connected with corporate moral responsibility.

Bio
My name is Erica Fleming. I support the effective adoption of new technologies or ways of working within writing by communicating complex information in an informative and inspiring way. My works you can at book summaries free website . I’m fond of writing articles for students, helping with essays.

One thought on “The Ethics of Product Usage” 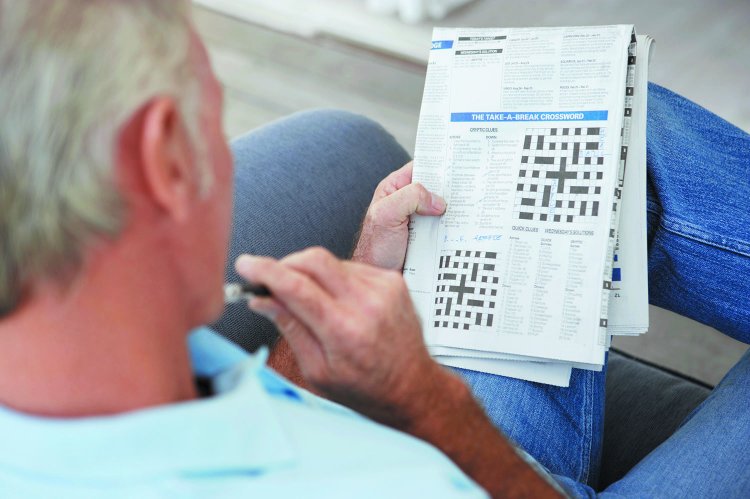 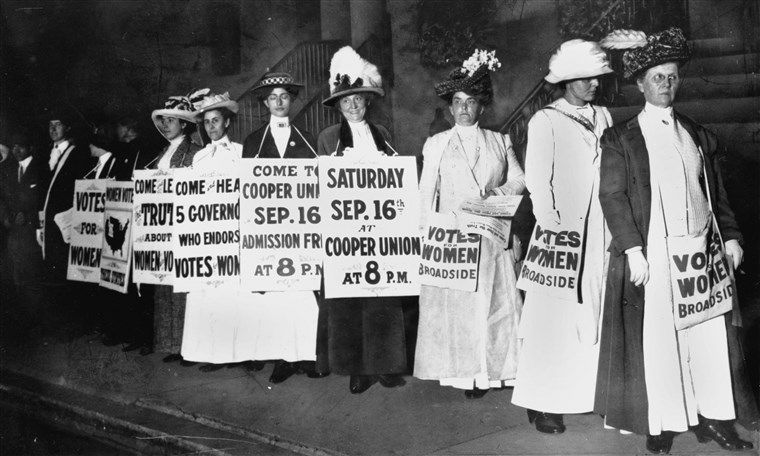