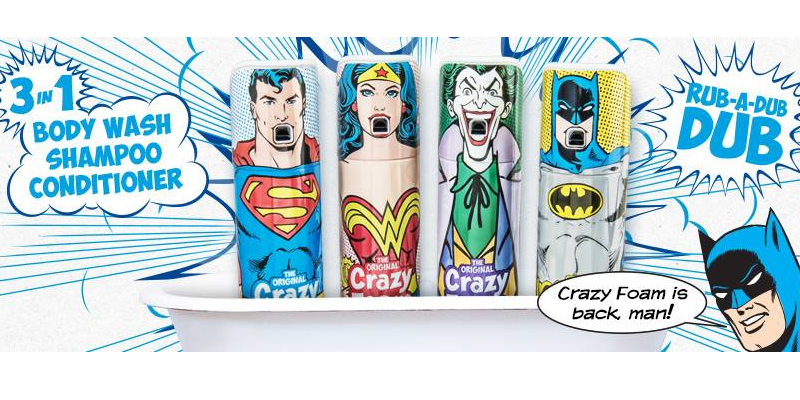 Children of the late 60’s, 70″s and 80″s might remember Crazy Foam from their childhood. Cray Foam was first launched in 1965 by American Aerosol Company.  Those first colorful canisters featured the likes of  American’s most popular superheroes and pop culture cartoon idols, such as Popeye, Spider-Man and The Hulk. It quickly became a playful […]