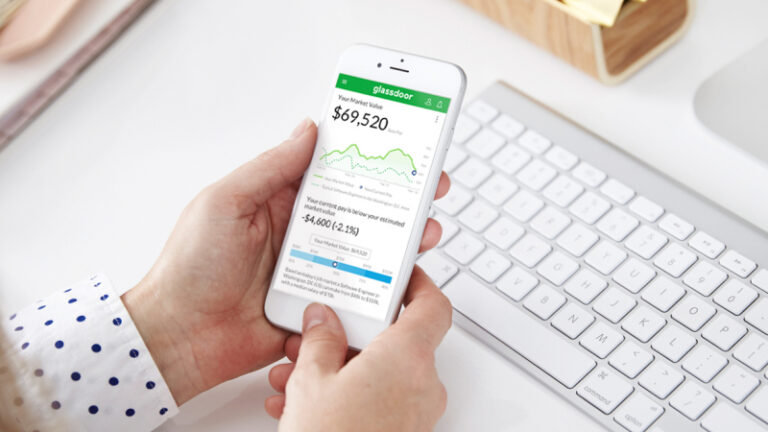 Your boss makes more money than you do. That’s just the way that life in the modern workplace works. They have a higher rank, and that higher rank commands a higher salary than yours. That doesn’t mean you’re not worth more than you’re getting, though. Being able to see how much money your labor makes for a company can be very frustrating when you’re only receiving a tiny amount of that money back, and yet many of us have never asked for a pay rise in our lives because we find it awkward to do so.

This reluctance to ask for a raise is more common in women than in men, which is doubly problematic because there’s a gender pay gap already. If men push for raises and women don’t, that gap is only going to get wider.

If we never ask for a raise, that leaves us facing a quandary. We can either accept the situation as it is or go in search of pastures new elsewhere. That isn’t the most productive approach, though. If you’re happy with your working environment and enjoy your job, why give it up in search of more money in alternative employment rather than trying to that money from your current position?

It’s time we got over our shyness about discussing salary and pushed for the raises that we deserve for the hard work and long hours to put in. Here are some helpful tips to show you how to do it.

Work Out What You’re Really Worth 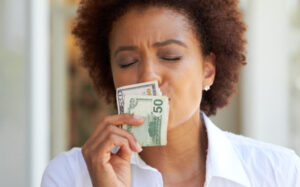 How can you possibly know whether you’re worth more than you’re being paid if you’ve never checked? Your first step toward getting a raise is proving that you’re underpaid within your role or your industry. What do people earn for doing your job in comparable companies? What do other people doing similar jobs within your business earn?

You may only be able to find out the latter through having discreet conversations with colleagues, but information about the former is readily available on the internet. All you have to do is go looking for it. There are plenty of reliable salary calculators that can do the math for you, and once you’ve got a good set of comparables, you can enter into a frank conversation with your employer.

It’s hard for them to say that you’re not worth more than they’re paying you when you’ve provided them with proof.

Be Upfront About It

Your boss will probably need time to think about whether or not they can sanction a pay rise for you. That means you can’t take them by surprise. If you don’t prepare them and the question comes out of the blue, it’s easier for them to say no because they haven’t had any time to reflect on it. We’d suggest giving them at least a week’s notice, and let them know the nature of the conversation you want to have.

Either by email or in person, ask them if you can book a one on one meeting, and tell them you want to discuss your salary. That gives them the opportunity to consider the matter before they have the conversation with you. This is easier to do if you have a performance review or an appraisal due, but don’t let that put you off if your performance review isn’t due for another six months.

Put Your Proposal In Writing 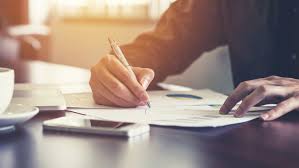 Take the time to create a good, persuasive letter or statement outlining all of the reasons you believe you deserve a pay rise. Include your research, and give examples of any tasks you’ve completed that are above and beyond your pay grade. Use specific examples of your performance, and any arguments you want to use to back up your case.

Your boss might have to speak to their boss before they can approve a pay rise for you. That makes things harder for you because while you can put your case to your boss in person, your boss can only plead your case to their superiors without your input. Unless you trust them implicitly to be a strong advocate for you, it would be better if they went into that meeting armed with the statement or letter you’ve provided to them.

Have A Backup Plan

Asking for a pay rise is just as much of a gamble as playing Online Slots UK, which makes for a good metaphor. Gambling and online slots used to be strongly male pursuits, just like asking for a pay rise is. These days there are whole online slots websites that are geared toward female interests, and it’s time that women pushed as hard as men when it comes to getting a better deal in the workplace, too.

Whether it’s a job you know you can go to, concessions you’re prepared to make, or in-work benefits you’d be prepared to accept in lieu of a pay rise, have a fallback plan, and be sure you’re happy with it. 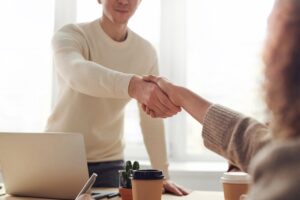 If you go into a room with your boss, ask for a pay rise, and get exactly what you’ve asked for with a minimum of fuss, you’re extremely lucky. Almost nobody gets exactly what they want from conversations like this. The process is likely to be a negotiation, and one in which concessions have to be made on both sides.

That might mean you have to play this tactically and go into the talks asking for a higher figure than the one you really want. You should also think about how much lower than the figure you’re asking for is enough for you to settle on. Negotiation isn’t easy, but it’s a skill that can be learned with techniques that anybody can follow. Take the time to learn it, and use the psychology of the situation to your advantage.

We can’t guarantee that you’ll come out with a pay rise at the end of this, much as we wish we could. Your employer might not have the resources to allocate additional money to you, or they might refuse to budge on principle. If you follow the steps set out above, though, you’ll have a better chance than most people who try. Our fingers are crossed for you! 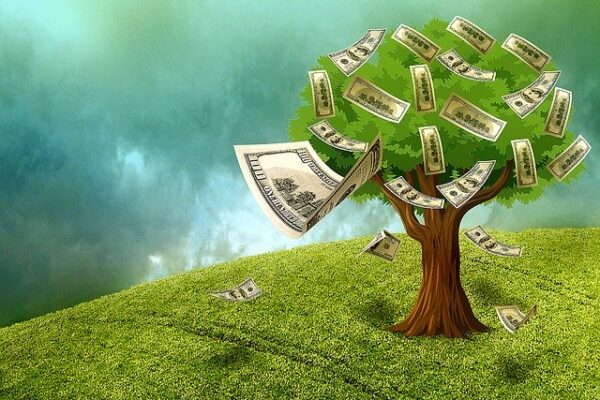 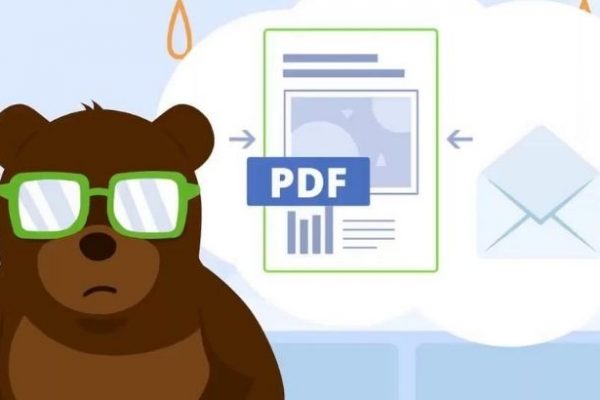