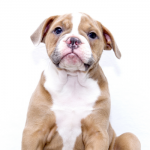 Dogs are capable of intense feelings, acting sometimes as if they would be reading humans’ minds. They are highly social animals and have their own structure and bonding rituals that resembles the human family structure. Both humans and dogs live in families where members protect each other and are loyal. People and dogs own a complex language of facial expressions, body posture, and vocalization. 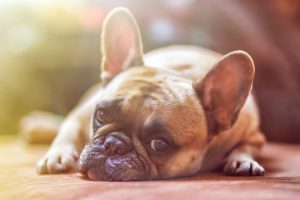 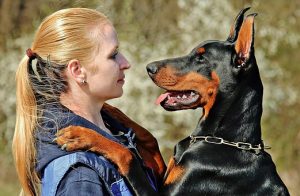 It is known that 90% of human communication is non-verbal and only 10% is verbal. This means that humans’ posture, gait, head carriage, voice and facial expressions can easily reveal their mood. Dogs are adept at reading facial expressions. For example, they are able to recognize a person who doesn’t like dogs. On the other hand, dogs can understand about 165 words, similarly to a 2-year-old child.

As any dog owner can notice, dogs are great observers of their moods. Brian Kilcommons, a reputable dog trainer and author considers that dogs tend to continuously monitor people’s moods. The main reason is that they want to know what is about to happen and to mimic their owners’ moods. Sometimes, they analyze if their owners are in a good mood, meaning they could enjoy some play together.

Animal behaviorists consider that dogs are better at decoding emotions than humans. Humans tend to pay more attention to language and miss out what is happening around them. They are also focused on their visual system while dogs have a more developed sense of smell, touch, and hearing. 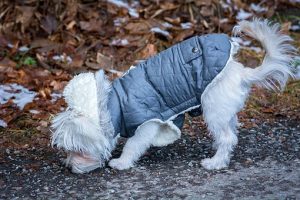 Dogs explore the world with their nose, assessing what is happening around them through odors. Sniffing is one of their vital connections to the world. Dogs that are not allowed to sniff their environment may suffer from sensory deprivation and stress.

Dogs also use their sense of smell to find out how their humans are feeling. As pack animals, they tend to adjust their mood according to their humans’ mood.

A study conducted by researchers in Italy and Portugal aimed to find out if chemicals released by human body under emotional conditions of fear and happiness could be detectable by dogs. The results showed that dogs tend to seek reassurance from their owners when they feel stressed and are more likely to interact with strangers when they are relaxed.

Other studies showed that when being exposed to the scent of fear, dogs tend to act in a fearful manner. Dogs feel when a person is scared because they pick up on subtle human scents such as adrenalin. Dogs associates adrenalin with fear and danger. When are scared, dogs dilate their pupils, curl their lips and lift their hair. When a person feels fear, tends to tense up and stare. Sometimes, dogs misread their behavior as a challenge for them to fight against that dominant person. They become defensive and engage in the battle.

Dogs perceive sadness as different from the other types of feelings. Studies have shown that dogs respond to weeping with a submissive behavior. They tend to comfort a sad person regardless of whether that person is their owner or not.

Dogs detect their human’s mood from their tone of voice

Dogs are also known for hearing a wider range of frequencies, so they are able to hear subtle sounds, most of them being inaccessible to people. They know how a person is feeling from their tone of voice. They can hear the various inflections in a person’s voice that communicate them if that person is happy, sad, angry, anxious etc.

A dog’s sense of smell is much higher than ours. That’s why dogs can sense subtle changes in a person’s scent and detect various types of illnesses. A sick body changes its metabolism and chemicals in the breath change, too. This also explains dogs’ ability to smell fear. When someone is anxious, he becomes sweat and his body releases pheromones that are perceived by dogs.

Dogs can predict what is about to happen 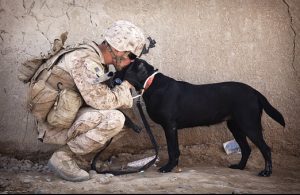 Dogs are also known for identifying unpleasant incidents or natural disasters. Using their developed senses, they can predict what is about to happen next.

For example, they use eye contact and gaze to detect what someone is thinking.  Although they know they will experiment something they don’t like such as a visit to the vet, but they are more likely to obey if they are encouraged and rewarded. It’s their own way to get assured that it’s for their own good.

Dogs are amazing and complex companions that empathize with their humans. A good understanding of how they process humans’ emotional states can help people create a strong bond with their four-legged companions and enjoy every moment spent together.

Troy works as a Marketing Specialist for https://premierpups.com. He takes great pride in partnering with the best certified breeders in Ohio to offer the highest quality, cutest puppies for adoption. He looks forward to sharing his love for pets with people through the agency. Anyone who knows him, knows how much he loves his dog, who he rescued from a shelter a few years ago. He keeps thinking about getting him a playmate. With every litter of Pomsky puppies, he struggles with not taking one home!

One thought on “What dogs can sense about humans” 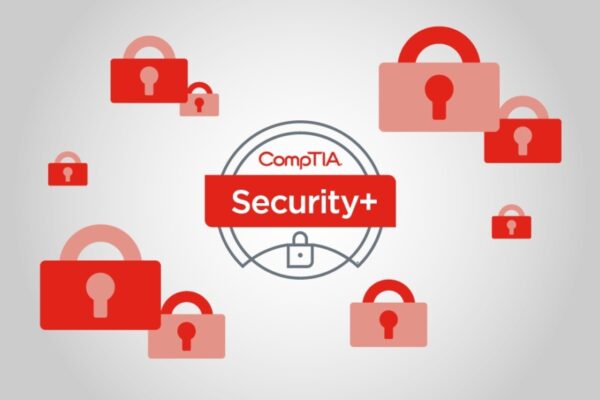 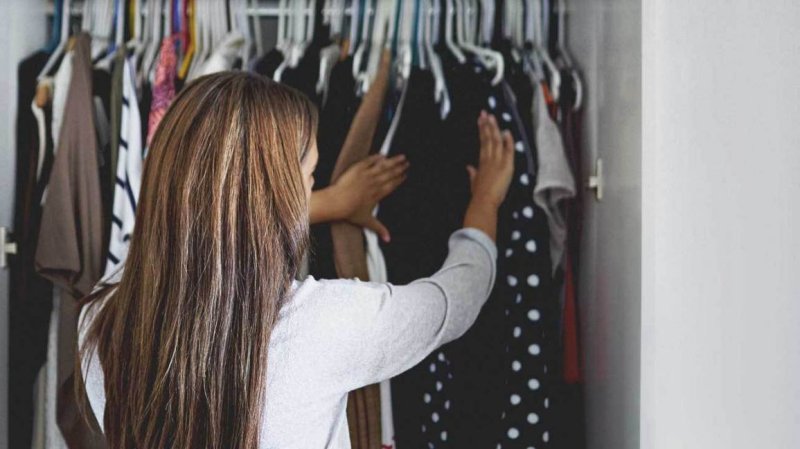