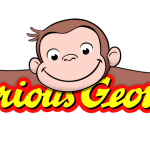 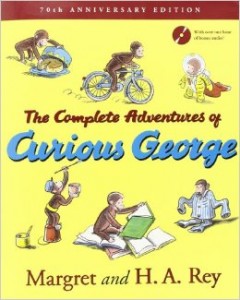 show that some classics are still loved today as they were back then. Now the tradition carries on with my 3 year old, who too has fallen in love with the ever so popular curious little monkey. We have added some of the Curious George Dvd’s to our children DVD collection, and we watch the television Series on Netflix every night, before she goes to bed,  and she has a few of the curious George books. She even has a Curious George stuff from Gund, whom she sleeps with every-night. Nonetheless, she just can’t seem to get enough of that little monkey whom she refers to as Monkey George. For Christmas 2015, we have added the “Curious George 70th Anniversary Edition” to her bedtime book collection.

Curious George was published by Houghton Mifflin in 1941, and for over seventy years has been capturing the hearts and minds of readers throughout the world. It is still hard to believe that Curious George is 74 years old.

All the Curious George books, including the seven original stories by Margret and Hans, have sold over 25 million copies. So 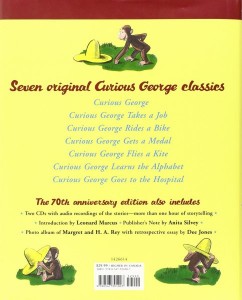 popular that the original story has never been out of print, which truly shows the quality and story-line stands up against time itself!

George has become one of the most beloved and most recognizable characters from children’s literature. His adventures have been translated into many languages, including Japanese, French, Afrikaans, Portuguese, Swedish, German, Chinese, Danish, and Norwegian.

An interesting find, a 2012 study of the popular children’s program Curious George found that the series’ television episodes and TV tie-in books positively impacted young children’s knowledge of the science and math concepts covered, as well as enabled parents to become more comfortable helping their children understand those subjects.

The Curious George 70th Anniversary Edition is a hard covered book and includes all the original seven stories written by Margret and H.A. Rey, in which George learns to ride a bike, fly a kite, fish, and explore his new life in America. .This volume 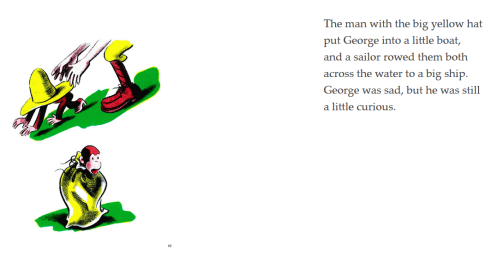 also includes two audio CDs with recordings of the seven stories — more than one hour of storytelling!

The nice thing about the Curious George 70th Anniversary Edition is it even includes how Curious George began his adventure in Africa and ended up with the Man with the yellow hat named {Ted} on an exhibition trip trying to find the kingdom of Monkeys’. Curious George, of course being extremely curios turns Ted’s plans upside down as he learns to adjust in the big city before the man with the big yellow hat decides to care for Curious George and George lives with him.

Curious George is a delightful character for children to learn and adore his adventures, and it’s got that old family value that we don’t see in today’s programs or movies all that much anymore.

Curious George celebrates the curiosity, creativity, and pure joy that comes with the innocence of childhood.

If your fan, like we are of Curious George, then you need to get the Curious George 70th Anniversary Edition. You won’t be disappointed with the 432 pages of great illustrations and adventures! 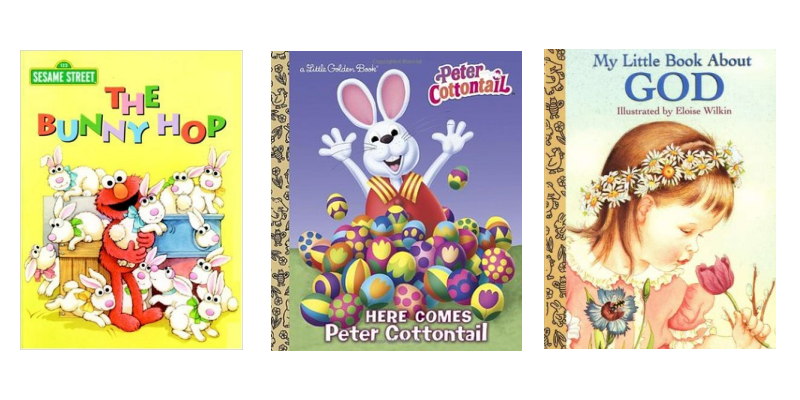 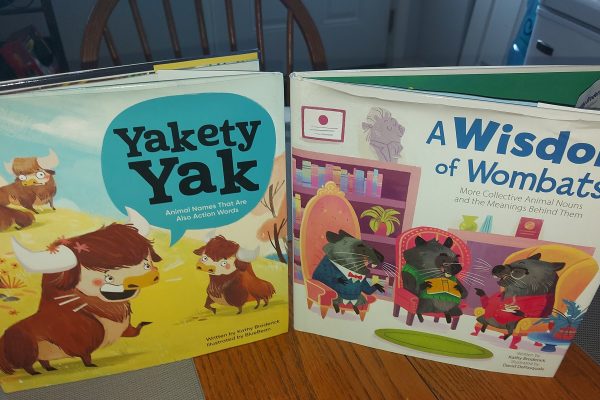 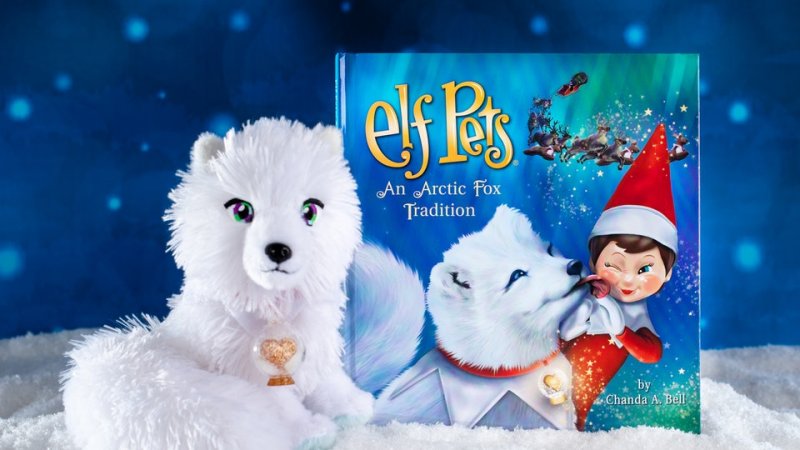