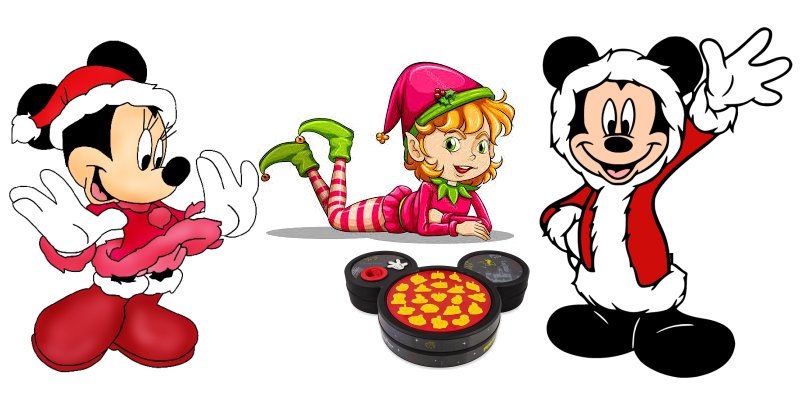 I recall playing Perfection back in the late 70’s and early 80’s. It is hard to believe that it has been around that long. The original Perfection game was patented by the Harmonic Reed Company (later Reed Toys) in 1973. The patent was later transferred to Lakeside Industries before being purchased by Milton Bradley. Today […]