The Kentucky Derby is one of the most iconic horse races in the world. Despite being part of a ‘Triple Crown’ with two other races (the Preakness Stakes and the Belmont Stakes), it’s the Kentucky Derby that shines bright on the first Saturday each May.

The tracks at Churchill Downs usually see over 50,000 spectators pack into the infield and outfield to catch a glimpse of the action—or maybe just a few unforgettable outfits. The fashion is imposing, the mood is exciting and tense, and the thoroughbreds are prestigious.

Obviously, there are all the trappings for a unique adventure with friends, whether or not you know a thing about furlongs. But getting tickets, finding transportation and lodging, and cobbling together a good outfit is only the start of attendance.

Ready to take your first Kentucky Derby experience to the next level? Keep these five tips in mind before you head down south. 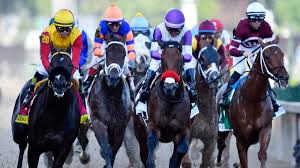 Sports betting in the US took off in 2018 following a Supreme Court repeal, but betting at the horse tracks has been around for a long time. Most Derby guides focus on hats and how to find a drink at the infield, but one way to enliven the experience is to try to choose a champion.

There’s no need to put down more than a few dollars, as it’s about the experience here. One TVG sportsbook review highlights the group’s expert picks, meaning you can choose based on which horses pundits are backing. The point is to have a horse to cheer on when the race starts—everyone else will.

The first Saturday in May is likely still brisk in areas like Seattle and New York, but that’s not the case in Louisville, Kentucky. The Kentucky Derby is known for being warm and, in a worst-case scenario, muggy.

Most guides focus on which brands to buy, but it’s important to keep sweat, sunscreen, and linen in mind when making purchases. Linen is a lightweight, breathable choice for dresses that will be forgiving of a little perspiration. Sunscreen should be a no-brainer—even if you’ve got an audacious, shade-giving hat.

There’s no room for discussion here: ladies wear hats and men wear bow ties to Churchill Downs. Fashion is a reality at the Kentucky Derby, which has drawn on elements of other major races, such as the Grand National race in Liverpool, UK.

At Aintree, blazers, gloves, and tweed are appropriate. The colors are brown, gray, and navy. The Kentucky Derby is the exact opposite, incorporating elements of tropical formal wear. Need some inspiration? Think Vineyard Vines and J. Crew. 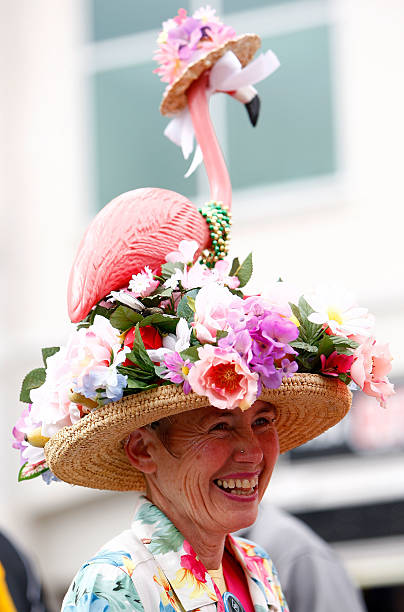 The main event at the Kentucky Derby covers thoroughbred horses that are under two years old. Some, who have been successful at the other Stakes mentioned above, might even be named the Triple Crown champion. Don’t hold your breath for this feat—it’s only been accomplished thirteen times since the series began in 1919.

However, there are other events that are worth attending. If crowds of 50,000 aren’t for you, then consider attending the Oaks race the day before the major Derby event. This covers the female horses, known as fillies, and occurs on Thursday before most of the tourists come rushing in on Saturday.

It’s a big deal for locals, offering a more cultural experience. The ‘Thurby Thursday’ event also features the long list of vendors that are flooded on Saturday, meaning you can try classics like a Haute brown sandwich or a mint julep without the long wait.

Pick a Lane: Fun or a View? 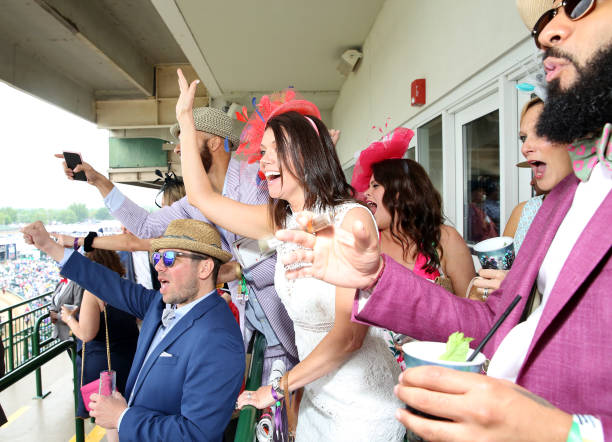 Many step into their first Kentucky Derby and get swept up in the madness. According to the Associated Press, some events (from Thurby Thursday to Saturday) can see some 170,000 spectators wander through the grounds, which means many will be jockeying for position just to glimpse the track or, in some cases, the jumbotron.

It’s always best to know your priorities before the match. Want to enjoy the splendor and energy? Head for the infield. Want to see the thoroughbreds in action? Get there early—very early and head for the stands. 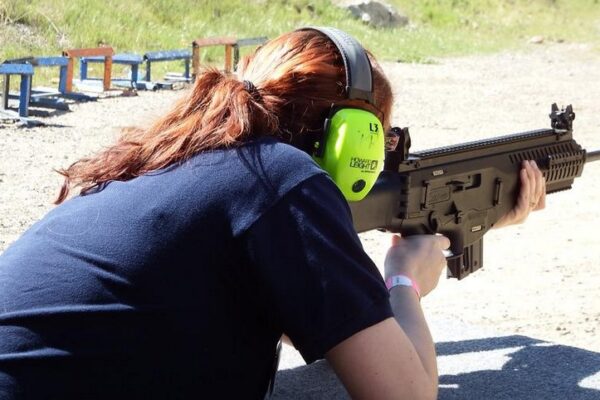 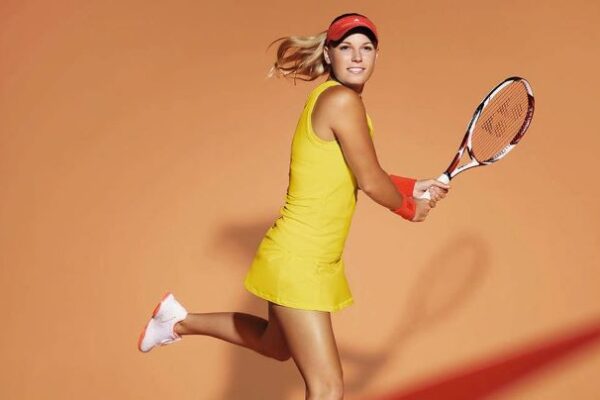 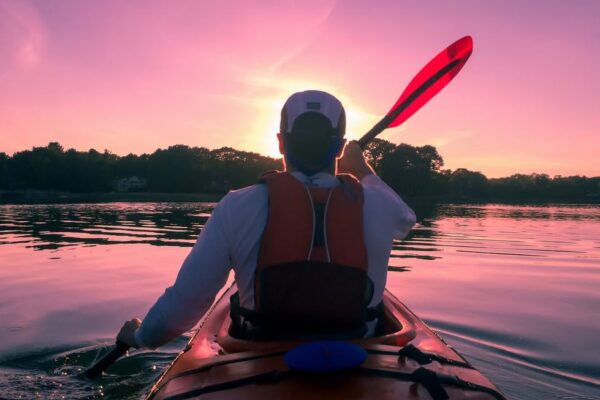