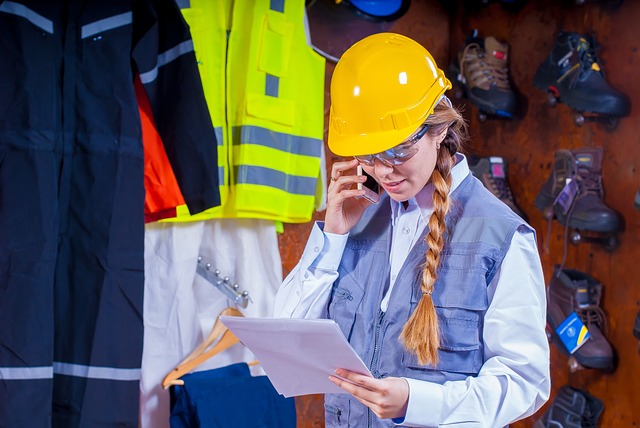 It’s ridiculous that we still have to talk about the gender pay gap in 2021, but here we are. It’s still a basic and unacceptable fact of life that in far too many companies and far too many industries, men are paid better than women for performing the same role or holding the same position. It would be wrong to say that progress isn’t being made, but the pace of that progress is still too slow in almost every area. If we don’t want the gender pay gap to exist by 2030, we have a lot of work to do.

We don’t want to dwell on negativity in this article, though. We know there are a lot of women out there who are looking for work, considering a career change, and wondering where they’d get the best and fairest return for their efforts. There are some industries where you have a better chance of getting that than others. We know where those industries are, and we’re happy to highlight them for doing the right thing. We’re not saying that every company within these industries gets it right – that would be far too much to hope for – but you may have a better chance looking within these fields than looking elsewhere. Let’s talk about them. 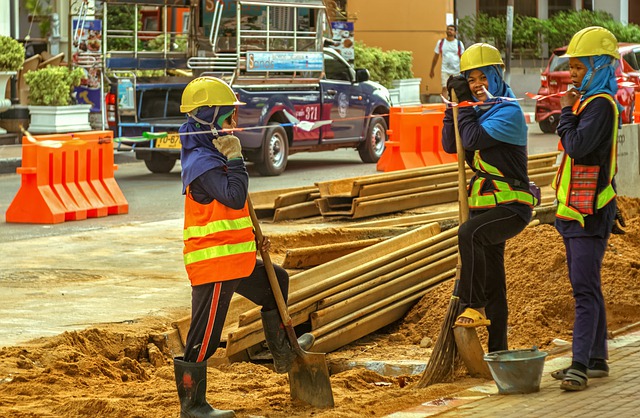 We suspect that this will surprise a lot of our readers. It’s harder to think of a job that’s historically been considered more “manly” or “macho” than the construction industry. Perhaps that’s why it’s been such a target for change – and those changes are working. There’s been an influx of women into the construction industry within the past ten years, and as more women take on senior positions, the benefits of change trickle down to those at the bottom. According to the most recent figures we have, which cover average pay in the American construction industry through to the end of 2019, the average woman in the construction industry earns just under 96% of what her male counterparts do. That’s still not perfect, but it’s better than what you’ll get from a lot of other lines of work.

A lot of what we just said about the construction industry could also be said about the military. Historically, the army has always been an environment for men. That isn’t the case anymore. Women have been able to serve in the US military since 1948. Changes in the balance of pay since then have been slow but steady, and now we’re at a point where women can even earn a little more than men in some specific roles. Our figures indicate that among officer ranks, women earn 1.5% more than men on average. The downside to this is that women don’t spend as long with the military as men do, and women progress through the ranks more slowly. There are women earning great money within senior military roles, but there aren’t many of them. Perhaps that’s a good reason to join up. 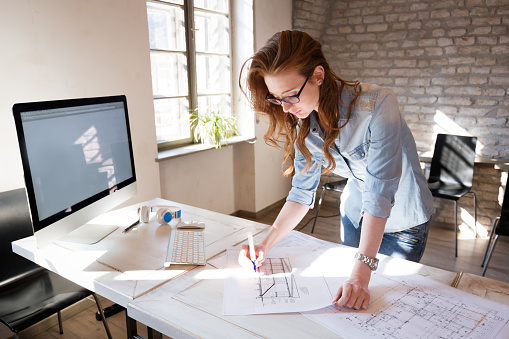 At the turn of the century, only 17% of all architects were women. A little over twenty years later, that figure is 27%. That’s still barely over a quarter, so there’s still a long way to go, but it’s a lot of progress in a comparatively short space of time. That progress is reflected in the amount being paid to female architects, which differs from what men earn by less than two per cent. It’s also an extremely rewarding career, with the median salary coming in at a little over seventy thousand dollars per year. You need specialised qualifications to become an architect, so it’s not like you can give up your current job tomorrow and start applying for vacancies, but it could be something to work toward. 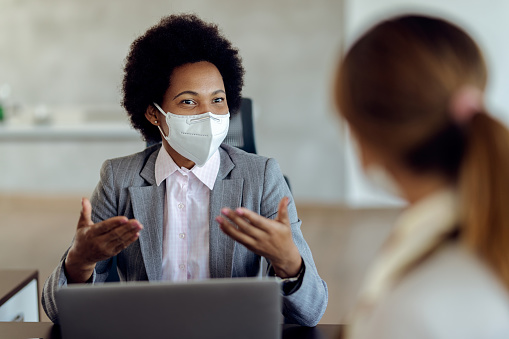 If you bought an insurance policy off someone in the 1990s, the chances are that person was a man. Today, it’s more likely to be a woman. More than half of all insurance sales agents are female. Some industry experts even say that customers are more likely to buy insurance from women than men because women tend to be less aggressive with the sales tactics that they employ. We don’t know if that’s true or not, but we do know that the gender pay gap within the insurance industry is so small that it might as well be non-existent. With an average salary of fifty thousand dollars per year – with top earners bringing in far more – it’s an exciting and rewarding industry to get involved in so long as you don’t mind paperwork and compliance. 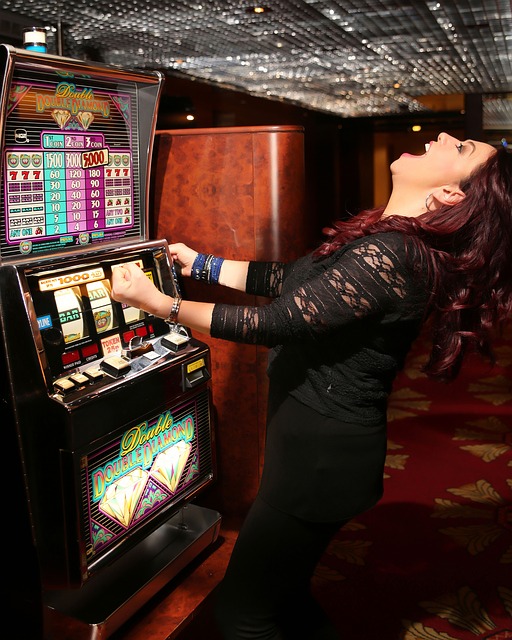 We’ve listed five industries in this article, and three of them are typically associated with men more than they’re associated with women. Those old stereotypes are increasingly outdated now. Not only have gambling companies come to accept that women enjoy playing roulette, card games, and online slots, but they’ve even started to cater to them specifically. You’d be hard-pressed to find a female-orientated online slots website as recently as five years ago. Now there are several, with recent additions like Rose Slots NZ pushing the movement along. We’re not just talking about women playing and making money from online slots, though – we’re also talking about women running them. The highest-earning CEO in the United Kingdom is Denise Coates, who’s in charge of the Bet365 company. Her earnings in 2020 were equivalent to $1.6m per day. If anything proves that the sky’s the limit for women in this industry, it’s that figure.

Some of these roles and industries require specialist knowledge and qualifications to enter. Some of them don’t. Options exist for determined women who know what they want from their careers and aren’t afraid to go out and look for them. If you’re unhappy with your position because you’re earning less than a male colleague, do something about it. If your job won’t change, change your job. There’s no excuse for what companies that have gender-divided pay structures are doing, but there’s no excuse for putting up with it anymore either. Take control of your career, and go and find the salary and position that you deserve. 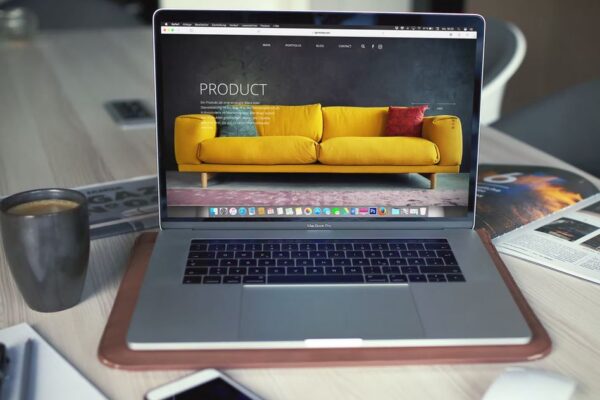 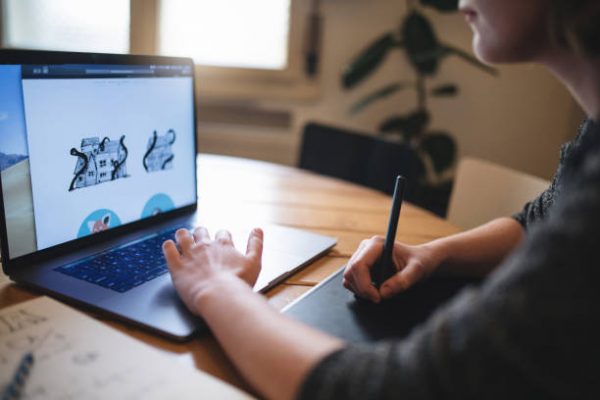 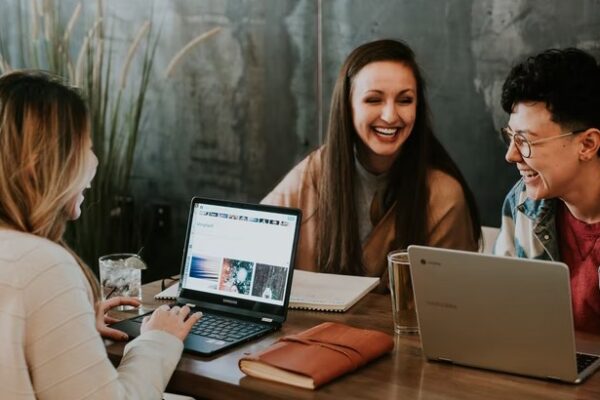 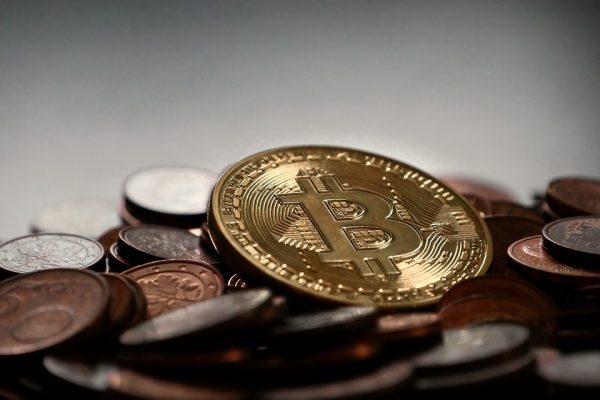