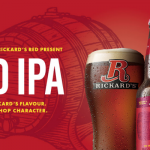 Since the introduction of Rickard’s Red in 1984, the brand has become the quintessential amber beer in Canada. Over the past 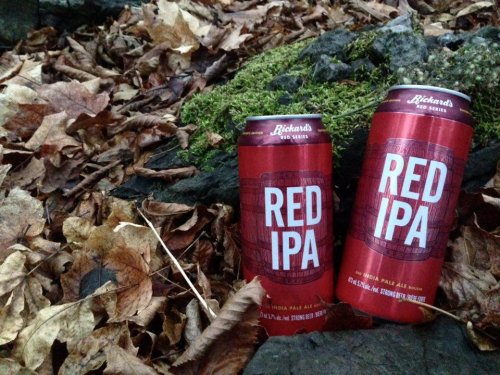 I personally found Rickard’s Red IPA to be smoother than the traditional Rickard’s Red, subtly muting the boldness that is found in the cream style ale. Red IPA is a true beer for the holidays with woody notes reminiscent of clove, and light hints of citrus. I believe Molson has truly done something remarkable with this addition to their collection. Red IPA is smooth on the palate, crisp and sweet. This is a beer that dad won’t mind finding under the Christmas tree.

Rickard’s Red IPA will be available across the country in 473 ml cans, six-packs of 341 ml bottles, and as part of the Rickard’s Winter Taster Pack, with availability of each format varying by region and retailer.

(At Today’s Woman we do not condone alcohol in combination with any vehicular operation, motorized or otherwise.) 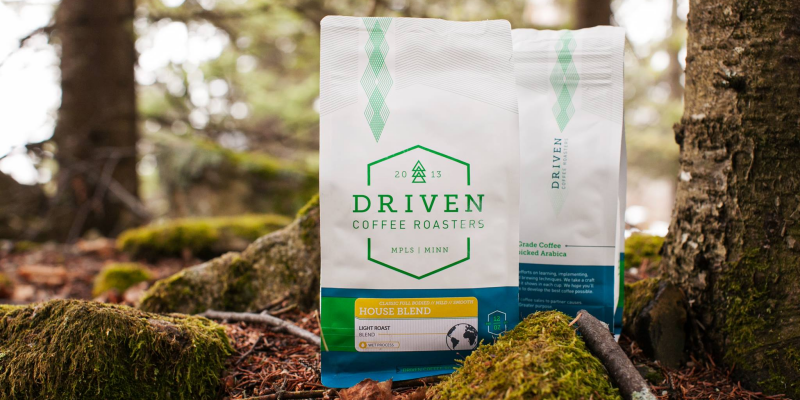