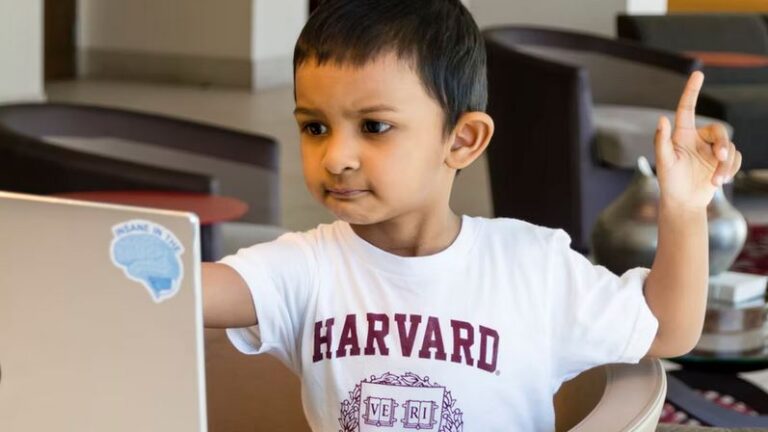 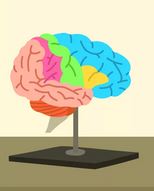 As children develop, exposure to different ways of thinking and the development of a lifelong love of learning are crucial elements of their future success in adulthood. Children who learn deductive reasoning and analytical skills early on can grow up to become brilliant thinkers and problem solvers.

Having early formative experiences to  develop these traits is key because children have a high degree of neuroplasticity. Neuroplasticity, simply put, refers to the brain’s ability to rewire, relearn, and strengthen important neural pathways.

Each child is born with approximately 100 billion neurons in their brain. That is a staggering number of neurons that are ready to form new neural pathways, Making the most of this astounding potential sets kids up to be successful critical thinkers later on in life.

Teaching a child about the scientific process is crucial for mental and psychological development. The term ‘scientific process’ refers to a method of making sense of the world around you, and it consists of specific components. 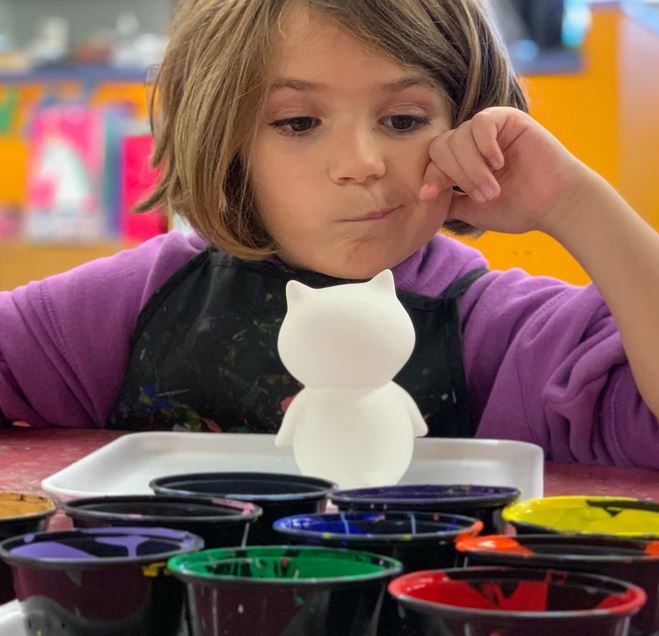 The first step in the scientific process is to ask questions about something you observe. This is important for kids because it activates their sense of curiosity. Curiosity is what leads children to develop the ability to engage intellectual inquiry about the world around them and to develop a love of learning.

The second step in the scientific process is to conduct background research on what is already known about the topics involved with your observation. This is beneficial because it helps children acquire research skills and learn how to think in a big-picture way about important topics related to what they have observed in their direct experience.  Research skills are becoming increasingly important since validating sources of information is becoming ever more difficult and time-consuming today.

In a world where children are continuously bombarded with information through social media and digital publications, it is vital for them to discern fact from fiction and verify the credibility of information sources.

The third step in the scientific process is to generate a hypothesis that explains what you’ve observed based on the background research you’ve done. This ability to construct possible hypotheses that explain observed phenomena is a vital component of intelligence and creativity.  Some people refer to this process as scenario generation and it can help children become creative and analytical thinkers as they mature.

The fourth step in the scientific process consists of conducting and carrying out an experiment to test a hypothesis. A scientific experiment doesn’t always need to take place in a lab, or involve test tubes and complex equipment. Anything that tests a presupposition in some way can be considered an experiment .

The fifth and final step in the scientific process is to communicate your findings to others in a structured and careful way. This is a terrific skill for children to learn because it teaches them to become expressive and accurate communicators. 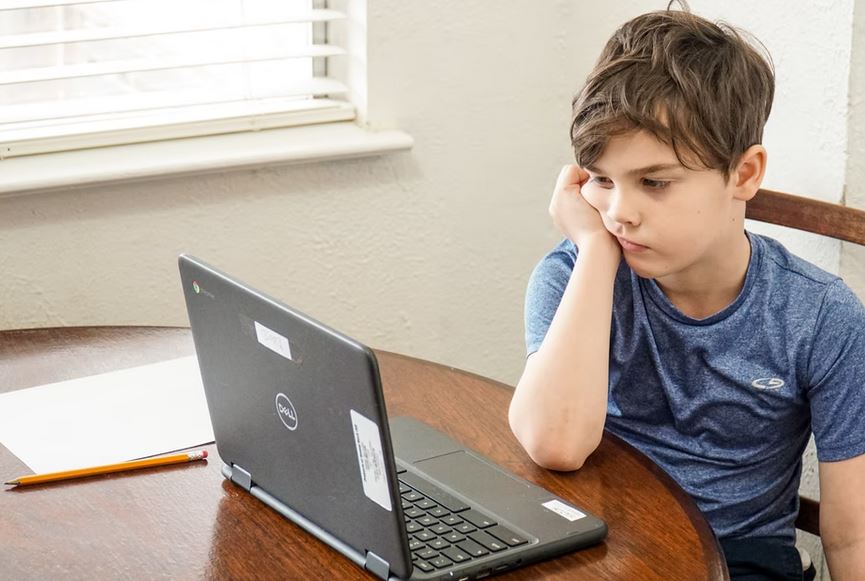 The fact is: every child is a natural-born scientist. They are constantly making observations about the world around them, gathering information from different sources, and testing hypotheses.

Sadly, most children have these scientific tendencies hammered out of them.  Our education system focuses on teaching kids more about what to think than how to think. It concentrates on forcing predetermined answers to questions and then makes children repeat those answers on examinations. Nothing could be more antithetical to the scientific process.

This is not to say that we should never give children answers to their questions or issue examinations. However, it is important to do so in a way that stokes children’s curiosity rather than limiting it.

Giving children the sandbox in which you can encourage scientific and intellectual exploration, both in school and at home, is a lifelong gift for every child. Some parents start this process in the kitchen by cooking with their child to form mini-scientific experiments that teach kids about chemistry and biology. Whether scientific exploration is encouraged at home, in school, or in both environments, the point is to support and maintain the child’s sense of curiosity. 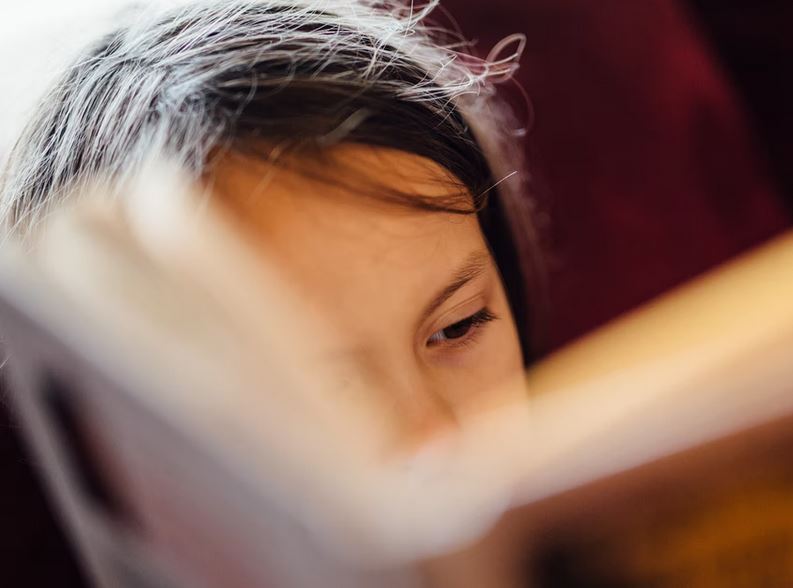 A counterintuitive part of this process can be to sometimes allow children to become more comfortable about not immediately knowing the answers to certain questions. Unanswered questions can become the norm instead of the exception, allowing kids to continue on a journey of intellectual exploration that gives them the chance to create and test their own hypotheses.

Some scientists are turning to social media to plant the seed of curiosity and scientific exploration in children. Meeting kids on the platforms and in communities where they spend time is increasingly important for scientific communicators and educators.

Teaching children the scientific process will make them more curious about the world around them and more inclined to take an interest in different scientific domains. Rather than forcing knowledge of Physics, Biology, Chemistry, Anatomy, and Engineering on kids, why not simply feed their natural curiosity in these subjects?

Taking this approach will give students the intellectual longevity that allows them to focus on these fields of study for many years, and possibly even develop future breakthroughs in knowledge. A comprehensive understanding and interest in the hard sciences can prepare kids for future career success by arming them with technical skills and analytical abilities.

Finding communities and environments that support these pursuits can be difficult. If you’re looking for a daycare that is a good fit for your child, there are a few important things to keep in mind, as Ladybug Daycare reports.

Many parents eventually find that their child takes more interest in certain scientific fields than others. While it can be helpful to expose kids to new sciences to encourage cross-disciplinary thinking, it is also extremely important to arm them with the time and resources they need to fully explore their greatest interests.

Research suggests that individuals who spend greater amounts of time on specific fields of scientific inquiry are more likely to become experts in those fields who can then contribute to future research or breakthroughs. Every parent wants their child to be multidisciplinary but it’s also important to encourage the pursuit of specific fields of interest in children. Exposing children to science early can be absolutely pivotal to their development and future success. 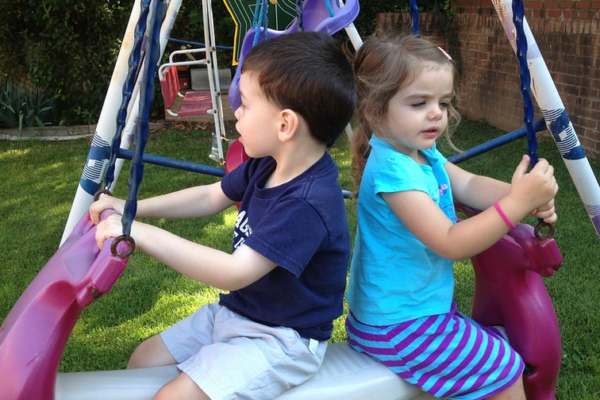 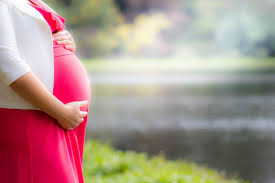 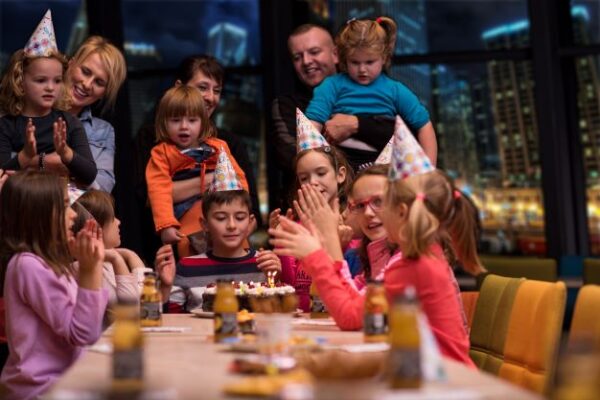 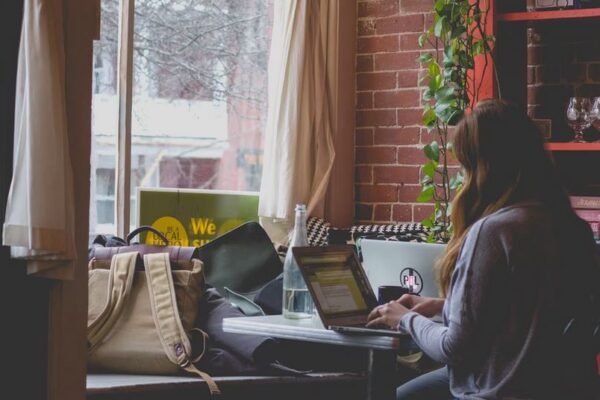