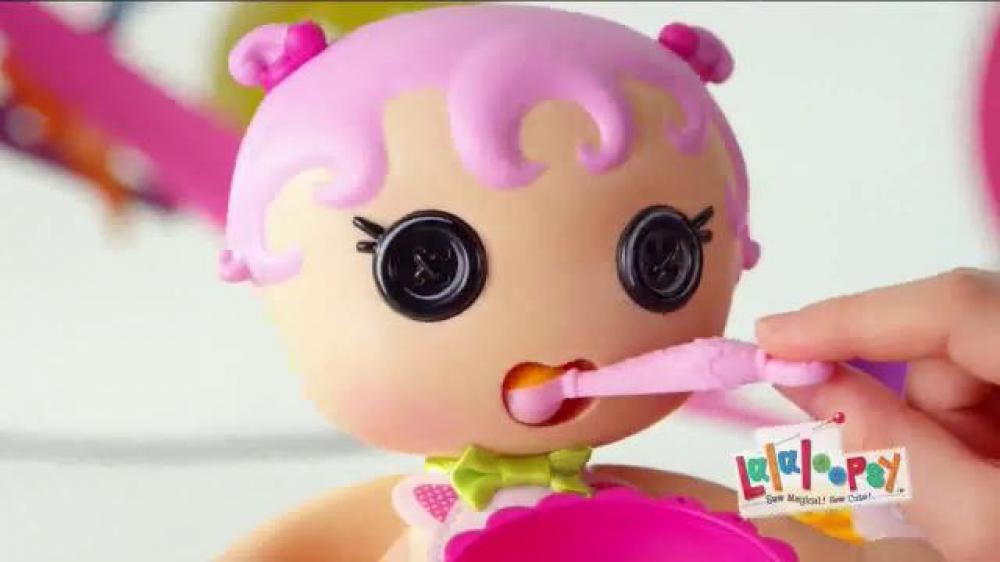 This holiday season allow your daughter to explore the magical world of Lalaloopsy, with tons of silly surprises around every corner! Lalaloopsy, the #1 large doll collector brand for girls from MGA Entertainment originally released in 2010, with eight characters. They began to grow in popularity during the 2010 holiday season when they were named […]