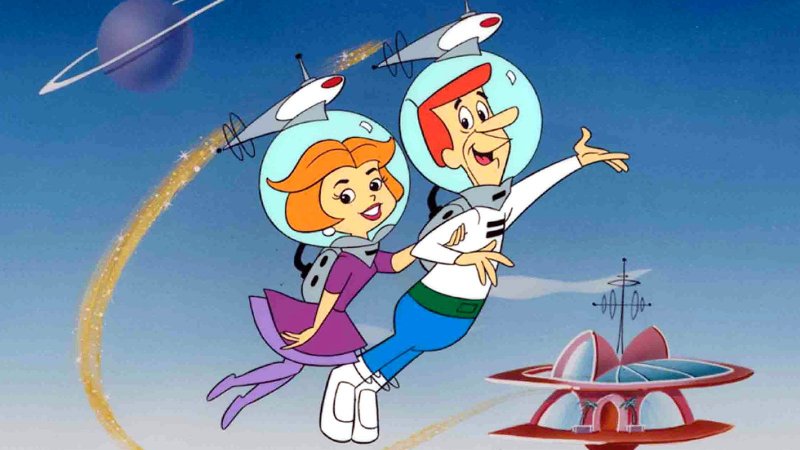 Remember The Jetsons? This animated series, originally aired in the 1960s, featured plenty of futuristic gadgets. They automated most of the family’s work and household chores. Fast-forward more than half a century into the future, and some of those devices are a reality now. Flat screens, the Internet, video calls, smartwatches – all of them […]