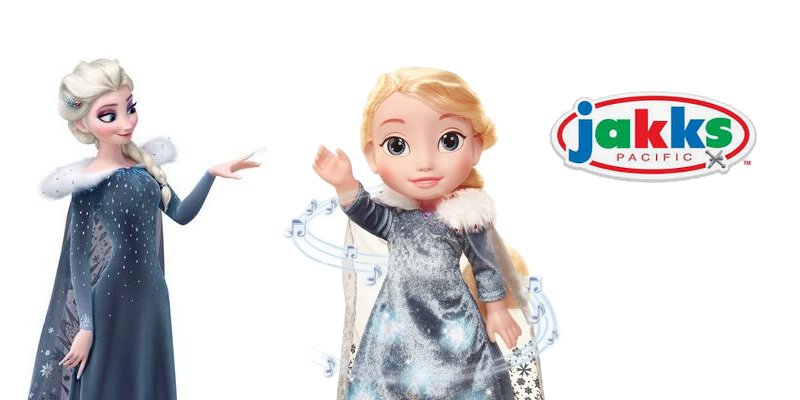 When it comes to toys Frozen toys merchandise consistently tops “hottest toys” lists.  Frozen is sure to heat up the 2018 holiday season. It is hard to believe that it has been five years sense the release of Disney’s Frozen. Nonetheless,  Frozen toys are still popular among girls. This holiday season relive all the magic […] 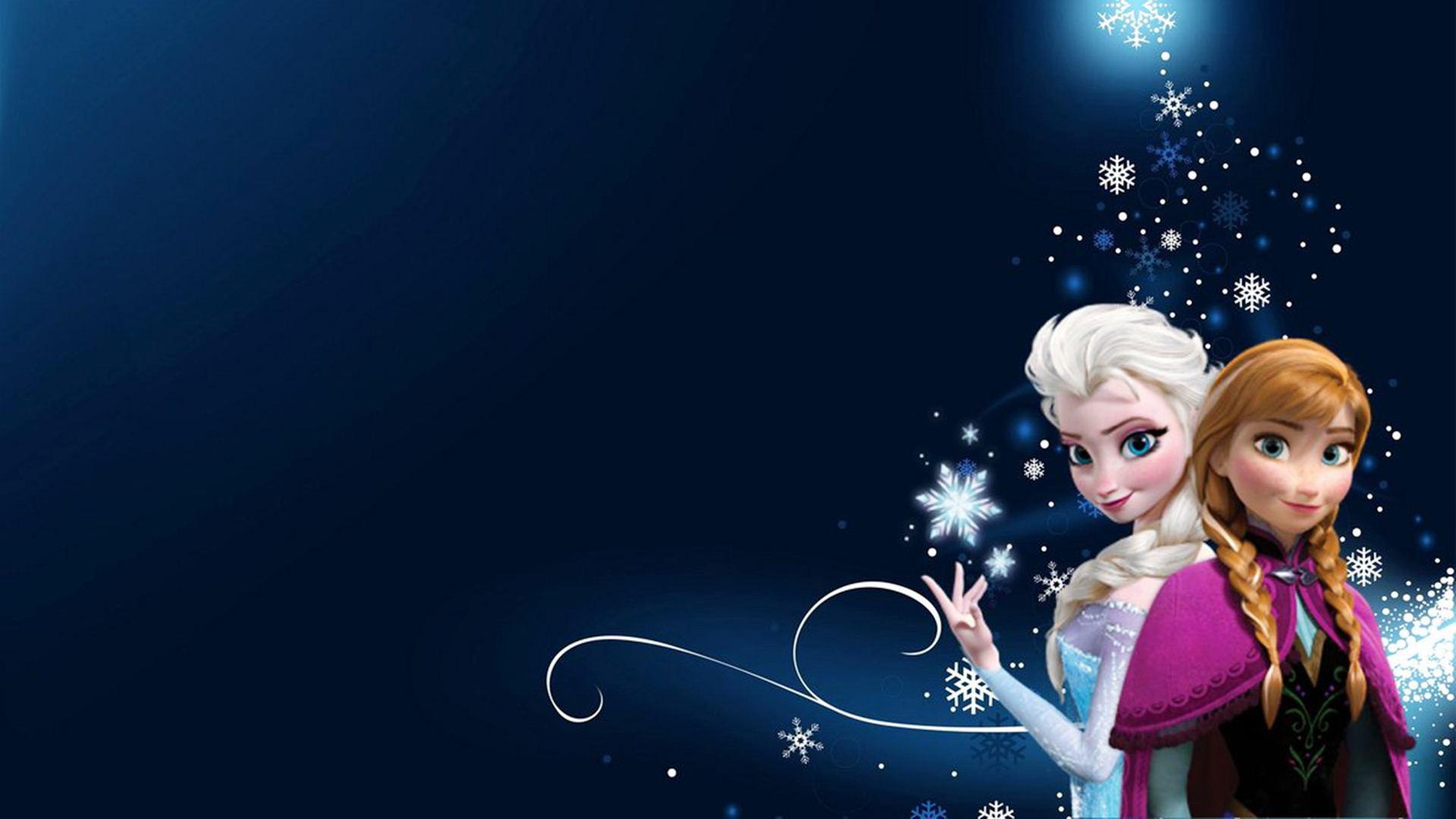