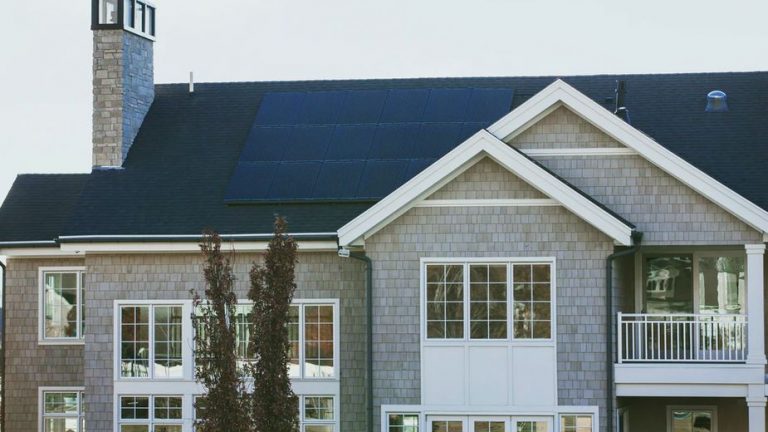 There are around 1.47 million solar panels in use across the contiguous 48 states. This is a pretty impressive figure and keeps on growing each year. Solar energy is the most eco-friendly, renewable energy source and more homeowners and industries are choosing to power their lives with the sun.

While solar energy is all the rage right now, it’s been around for centuries. Check out this brief history of solar energy that will surprise you!

The Discovery of Solar Energy 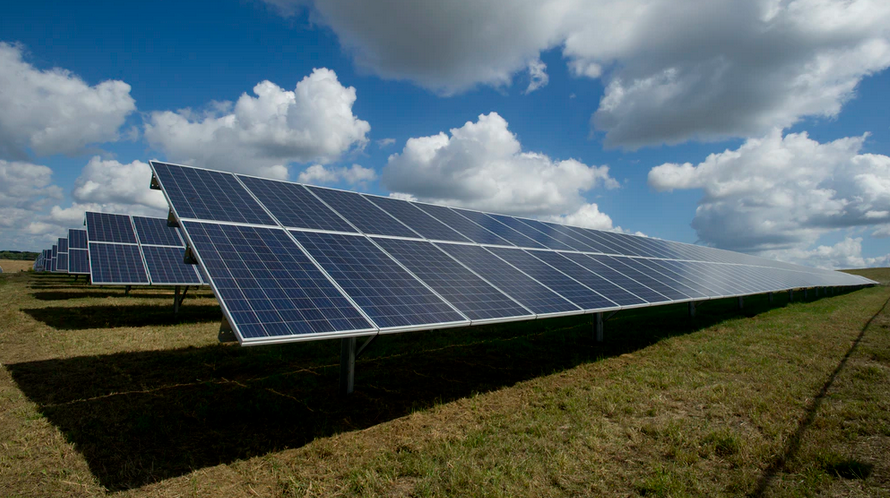 If you really think about it, the discovery that the sun has powerful energy goes all the way back to the discovery of sunlit fires in 700 B.C. When humans happened on the fact that using the magnifying glass and rays from the sun could create fire, this ushered in a period of burning mirrors and other cool fire inventions. Humans have for centuries been aware of the power of the sun.

Fast forward to 1839 when the French physicist Alexandre Edmond Becquerel discovered the photovoltaic effect during an experiment. He noticed that a cell made of metal electrodes produced more electricity when it was exposed to light.

It took only three years for scientists to build on that initial discovery and find out that electricity could be produced from light.

The Invention of Solar Panels

50 or so years after discovering that selenium could function as a photo conductor and produce electricity, Charles Fritz created the first selenium solar cell in 1883. These solar cells formed the base of the technology we use for solar panels today — albeit modern solar cells are made from silicone. A few years later, in 1988 the first attempt was made to harvest solar energy using these selenium solar cells.

So, where was the big leap to the solar panels we use today? Throughout history, there were pushes towards solar energy. Albert Einstein created awareness through a paper he wrote in 1905 about the photoelectric effect, the space-age pushed for new developments, and the 1970s oil shortage made people acutely aware of oil dependencies.

In any case, the work done by three scientists at the Bell Labs in 1954 resulted in the practical silicone cell solution that is used in solar systems today.

Nowadays, the solar industry is booming. As more people become concerned about climate change, homeowners and consumers are searching for greener solutions and alternative energy. Solar power is more affordable, accessible, and popular than ever before. It’s as simple as calling up the best solar company in your area for home solar installation.

In fact, 1.6% of total US electricity generation is solar powered. While that may not seem like much, it’s an impressive percentage that is growing by the day. 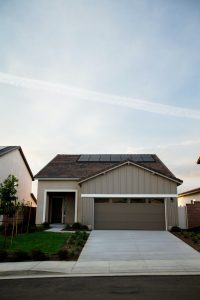 Solar Energy is the Future

It’s clean, renewable, affordable, and accessible. What’s not to love about solar energy? It’s come a long way from lighting fires in 700 B.C and the technology just keeps getting better. It really is the energy of the future.

Did you enjoy this post? Our site has plenty of interesting and informative content — keep exploring for more articles! 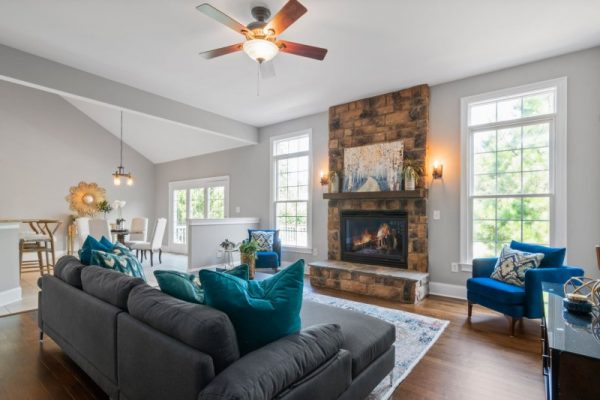 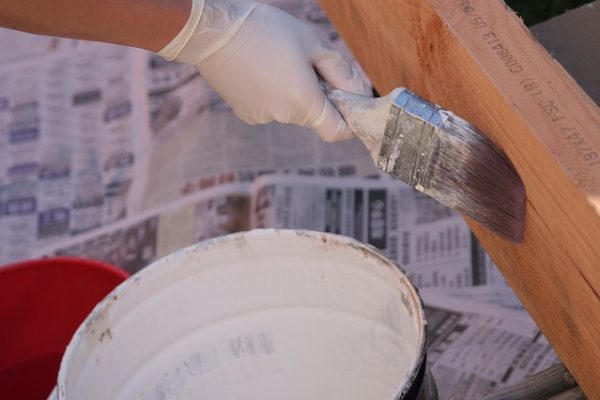