Like many different types of bias, sexism is often both accidental and unthinking. You may be aware that wolf-whistling and lewd remarks are not acceptable. However, you may be less aware of the gender bias you see day in and day out. We are subject to it in the media, in the workplace, and in education. One huge example of this is gender marketing. The decision to view male and female as two entirely separate entities has an impact on the products we buy and the role that we as women create for ourselves as a result.

Think for a moment, about tools and hardware adverts. Believing their traditional market to be men, marketers tend to focus on attracting the male gaze through the use of male actors, masculine color schemes, and strong, dark fonts. These tools speak of power and masculinity.

Is there an intention to discriminate in these instances? In almost every case, the answer is a firm and certain ‘no’, yet the result is nonetheless exclusionary. What these adverts say on an innate level is that they’re meant for men. This issue can negatively impact not only consumers themselves, but companies too.

Deterring a key demographic from purchasing such products, gender marketing can actually be highly damaging for sales. This is a reality rarely touched upon. That being said, there is a growing awareness surrounding the issue, and indeed a snowballing movement to turn away from more traditional marketing practices and adopt a more inclusive approach in their place.

Why brands are moving away from sex-based stereotypes 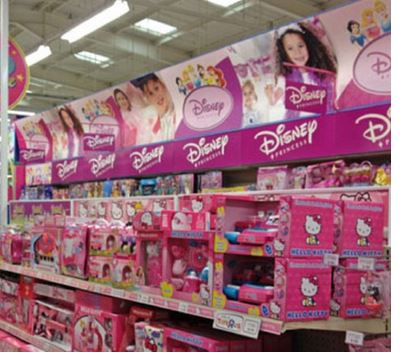 Gender marketing is a reality that most of us have grown accustom to.  It begins when we’re children. It can instantly be seen when you walk down the aisles of Toys R Us. In one section of the store you’ll find pink advertisements. In the adverts are pictures of little girls dressed up as princesses, with tiaras on their heads.

Head over to the next row of toys and you’ll find the color scheme immediately shifts to blue. Dolls and stuffed animals are replaced with sturdy wooden toys and miniature tool kits, with little boys dressed as builders or workmen dominating the in-store imagery. This may, on the surface, seem harmless. Yet what it does is categorize children telling them what it is and isn’t acceptable for them to play with.

This doesn’t stop as we get older. Gender-based marketing remains strong, with traditionally masculine and feminine imagery and fonts used to advertise products to their intended and thus exclusionary audience. While manufacturers may be entirely happy to sell to either sex, they nonetheless unintentionally alienate one gender by focusing so heavily on appealing to the other.

This is something a growing number of brands are beginning to recognize, at an increasing and welcome rate. Attitudes toward sex are evolving. Gender restrictions are decreasing and women are now equal and told they can do anything they desire.

Because of this, brands are realizing that they’re neglecting a key demographic by marketing their product to only one gender. While some are seeking to effect change as a purely altruistic move, others are recognizing that it’s a business-savvy decision – one they ought to embrace, if only for the sake of their customers.

Gender-neutral marketing and the industries that are getting it right 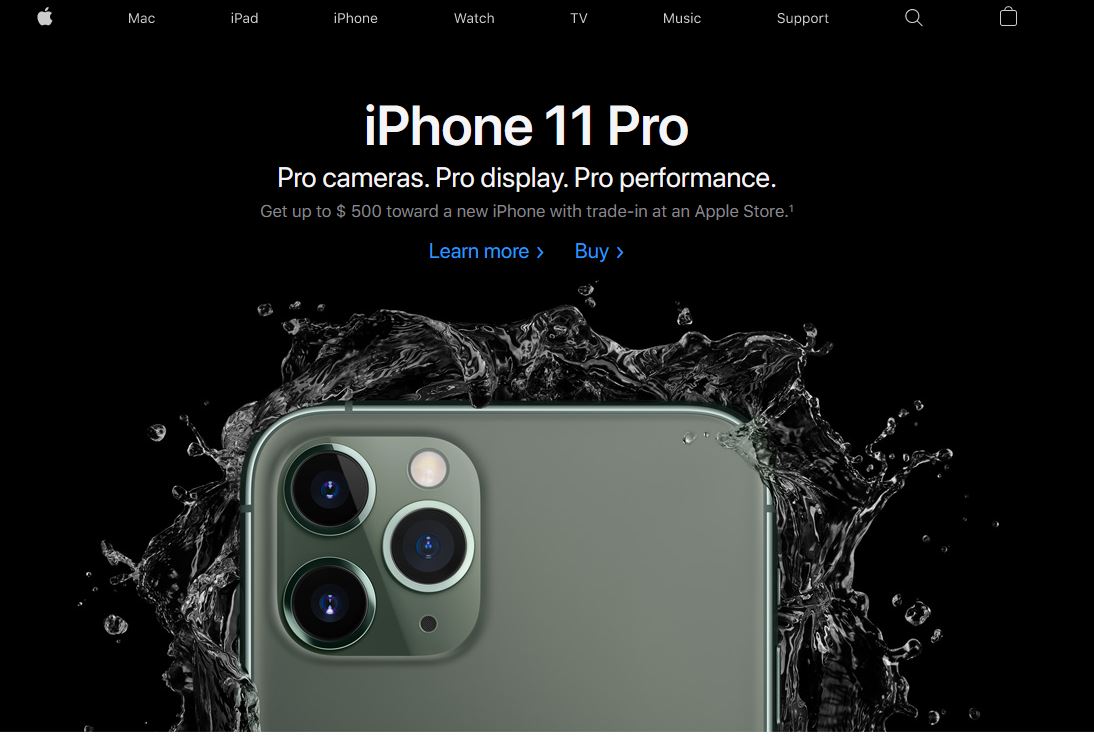 When it comes to gender marketing, certain industries are ahead of the trend. Companies that had a certain male or female demographic in the past are now gaining mass appeal. A prime example of this is the casino sector.

Though traditionally viewed as a masculine pastime, the advent of online casinos has made gambling more accessible than ever before, to men and women. This means that 41 % of females are gambling, making them a key demographic for marketers to target. The are accomplishing this by adopting gender-neutral color schemes and aesthetics, as demonstrated by the many different logos used by new casinos. With many of these incorporating pinks and purples alongside blues, blacks, and non-gendered shades, it’s impossible to define them as either masculine or feminine. They have an equal appeal irrespective to all viewers,

We can see similar gender neutrality among many tech companies. Traditionally considered to appeal more to a male demographic, it’s now acceptable that both men and women are fully functional members of the digital age. This means that big brands like Apple, for example, tend to favor neutral palettes and non-description fonts, with much of their branding being black and white and featuring a simple, pared-back style.

Gaming, too, has become a pastime for both genders. With developers increasingly moving away from solely male-dominated story lines and introducing charismatic and complex female protagonists too, marketers are beginning to focus their efforts on female as well as male demographics. This is evident not only by a peak in gender-neutral fonts and color schemes, but a growing focus on featuring female characters in promotional images and materials.

When it comes to the world of marketing, the overarching aim is to appeal to one’s audience. However with the gap between men and women rapidly closing, traditional practices are having to undergo something of an evolution. For woman, in particular, this can only be a positive thing. It says to the world once and for all that there is no ‘us’ and ‘them’.  Consumers have an equal status and the ability to choose what we like and dislike for ourselves.

This site uses Akismet to reduce spam. Learn how your comment data is processed.

If you are interested in having your products displayed in our 2020 valentines Gift Guide, please feel free to deliver your pitch. Inclusion is free, but we do require a product to review. Please contact us. We look very forward to having the opportunity to work with you.