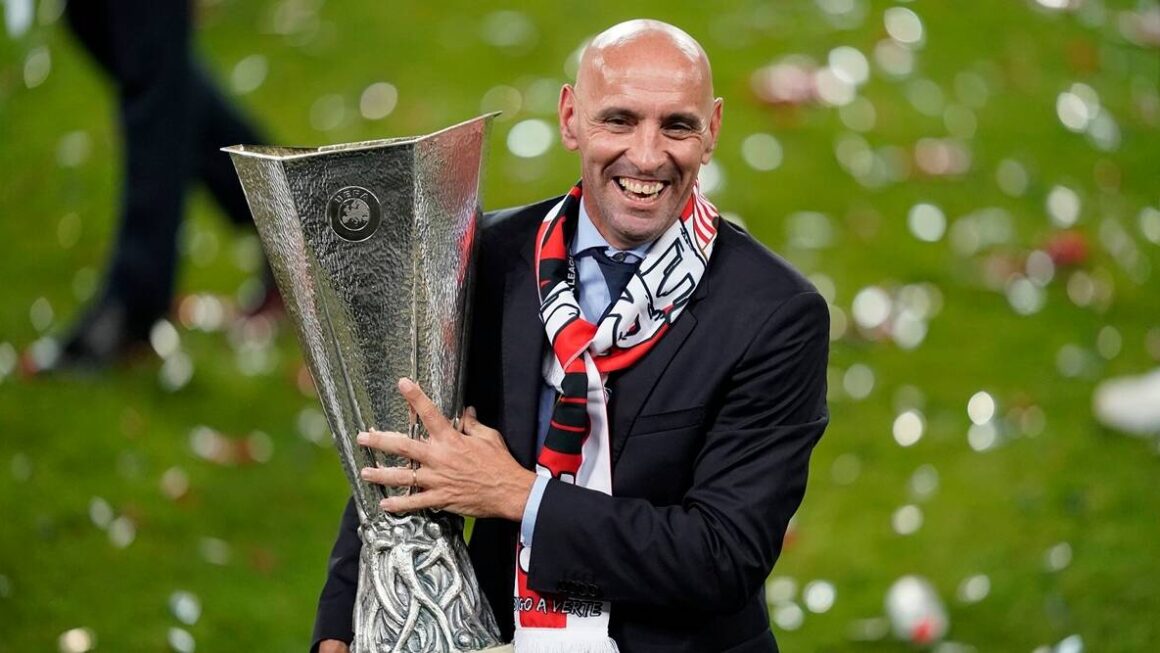 Ramon Rodriguez Verdejo started out as a goalkeeper for the Sevilla team, but his football career is not what he’s famous for. Even though that is his official name, you probably have heard of him as Monchi. He is revered at Sevilla, where he spent multiple decades – first as a footballer, then as a […]