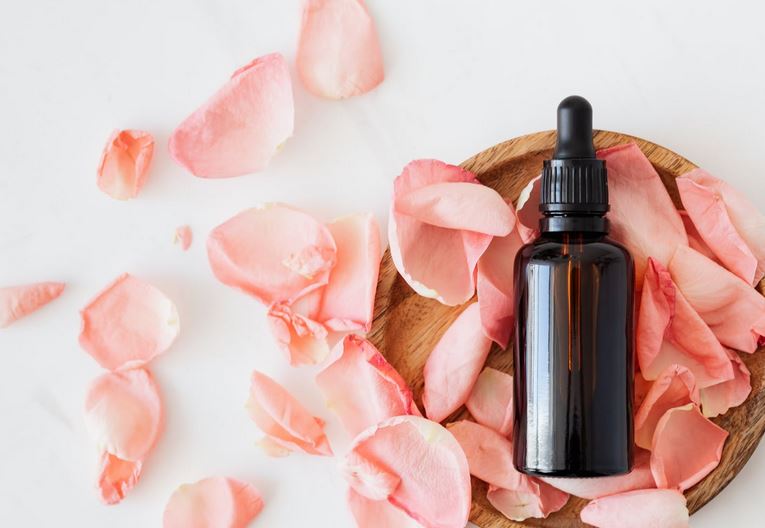 CBD oil plays a potential role in reducing pain for cancer patients as well as being effective at reducing the number of seizures in people with a form of epilepsy called Lennox–Gastaut syndrome. With the passing of the “Farm Bill” in 2018, hemp became federally legal across the United States. Since then almost every state […]