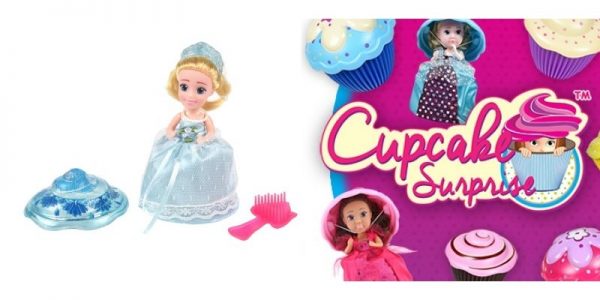 Despite the lure of electronics, many retro toys are making a comeback with many companies re-releasing some of the classic toys that we enjoyed as a child. If you were born in the 90’s you, may recall cupcake dolls. The dolls were first produced by Tonka in 1990, then later by Kenner from 1991 to 1992. As a little girl in the ’90s, my eldest daughter owned several cupcake girls. The dolls had a r... END_OF_DOCUMENT_TOKEN_TO_BE_REPLACED

If you are interested in having your products displayed in our 2020 valentines Gift Guide, please feel free to deliver your pitch. Inclusion is free, but we do require a product to review. Please contact us. We look very forward to having the opportunity to work with you.